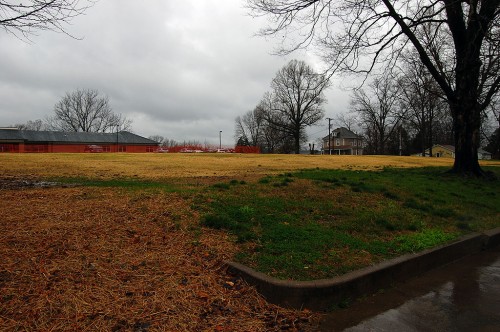 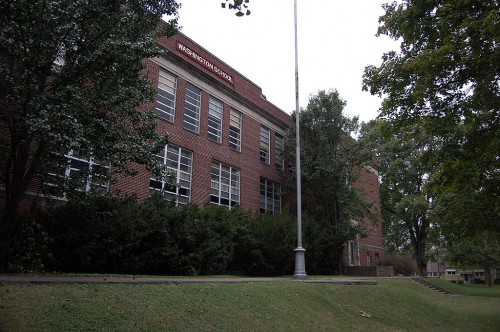 34 Replies to “Washington School Reduced to Mud, Mulch and Memories”