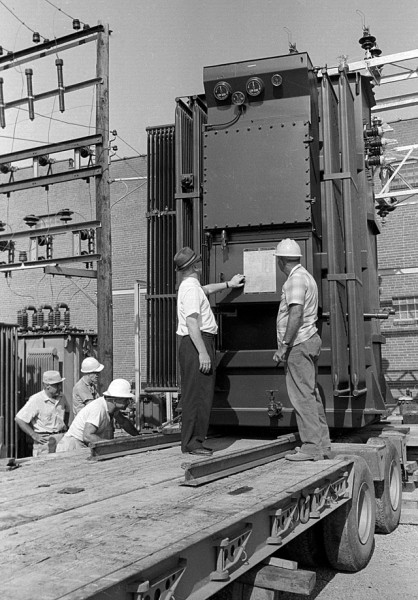 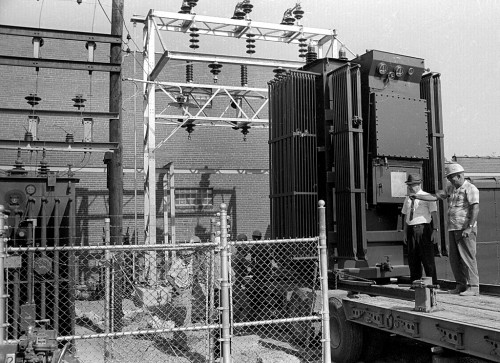 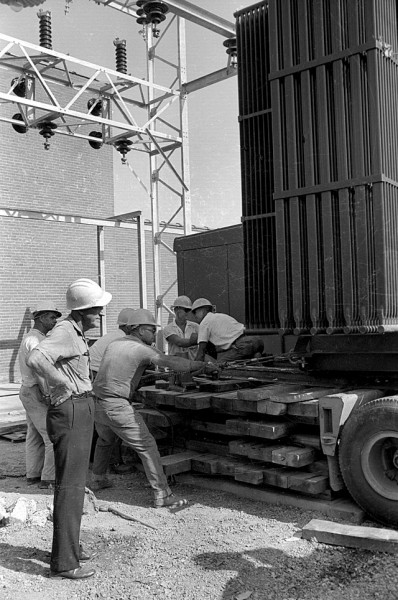 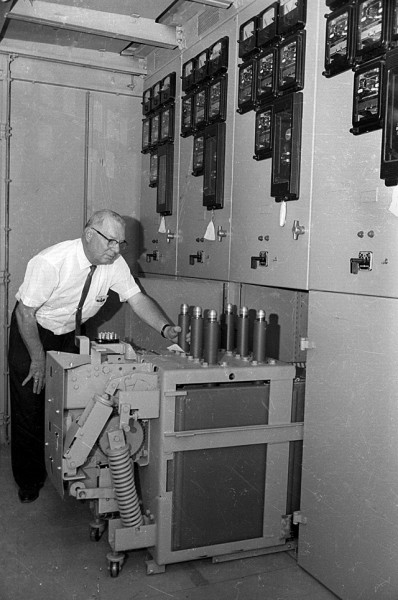 3 Replies to “Transformers, AM and FM”