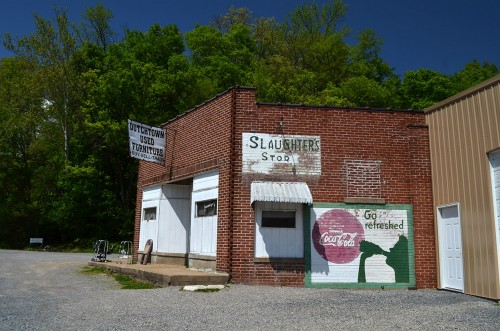 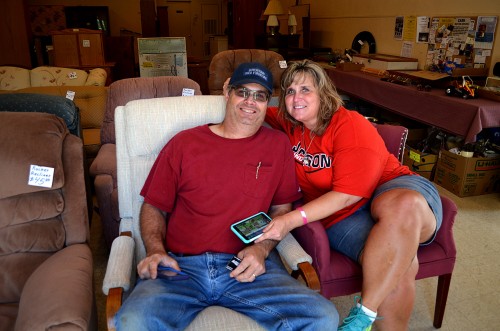 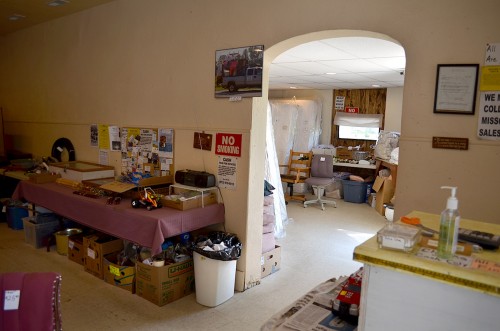 14 Replies to “The REAL Dutchtown Tavern”