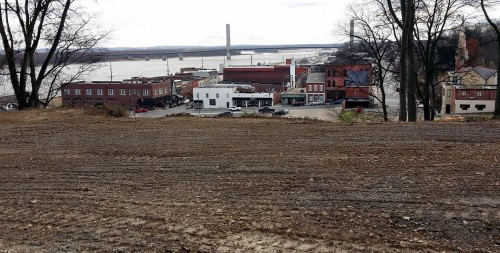 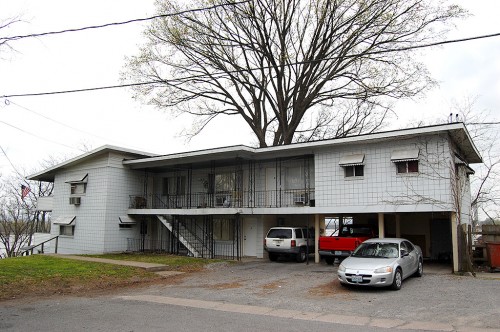 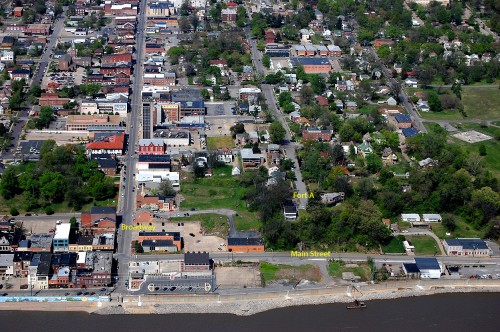 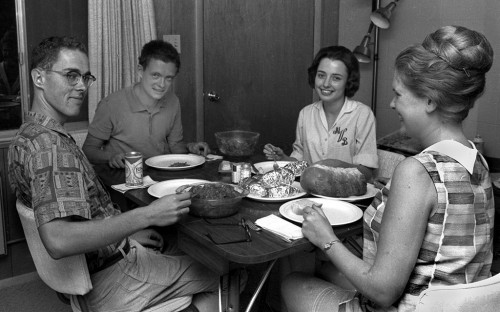 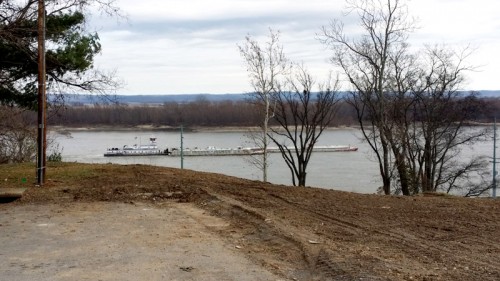 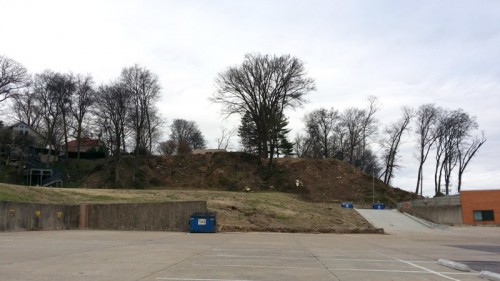 13 Replies to “Fort A Changes”