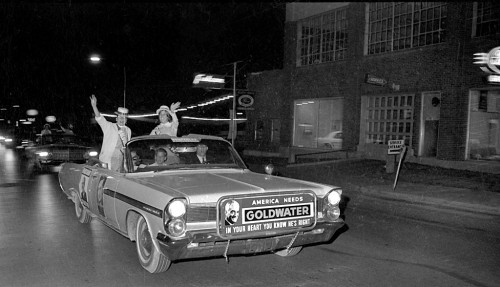 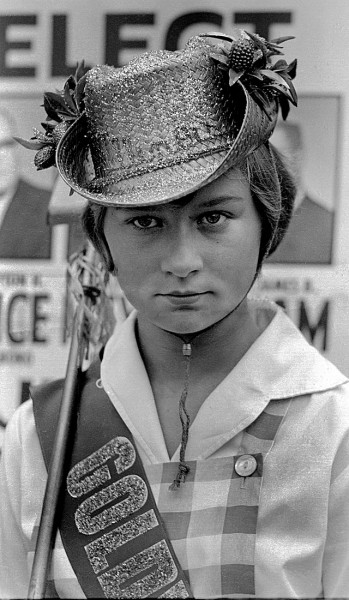 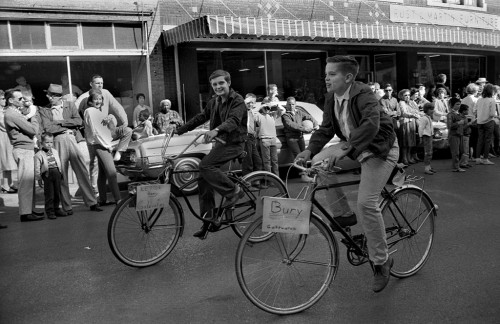 4 Replies to “Elections in a Simpler Time”