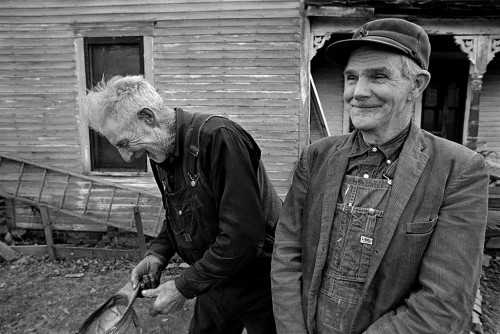 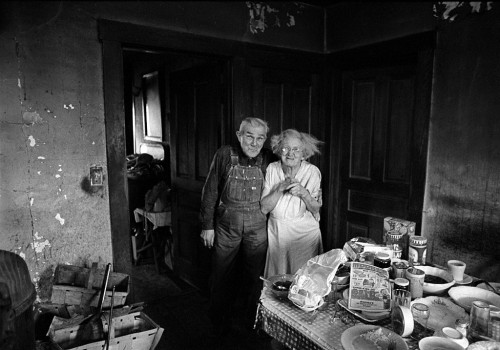 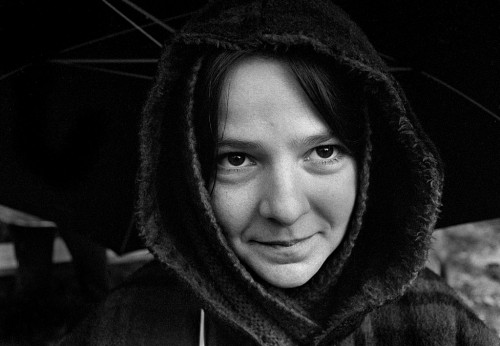 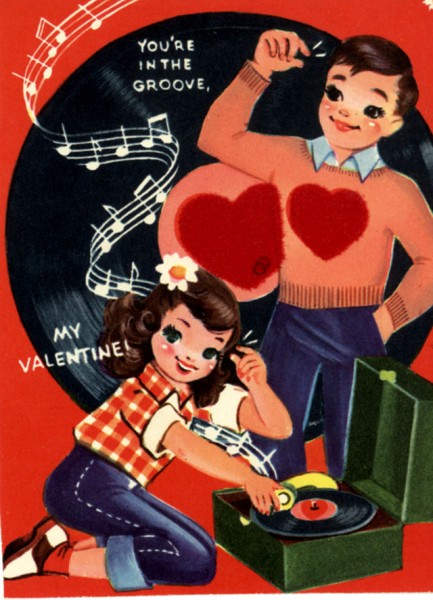 2 Replies to ““That’s My Girlfriend””