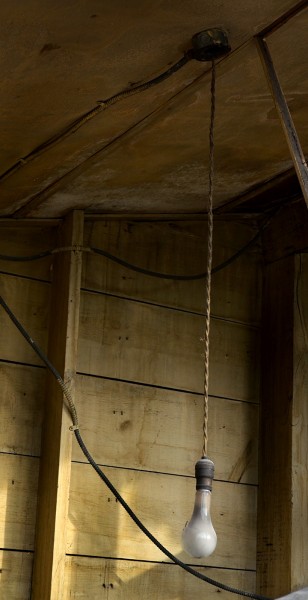 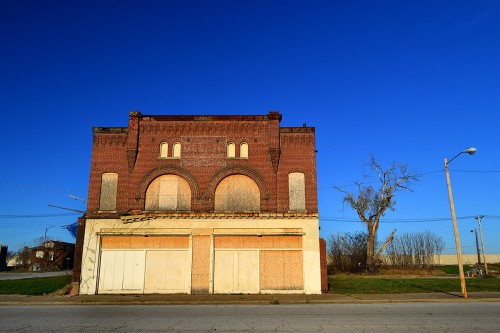 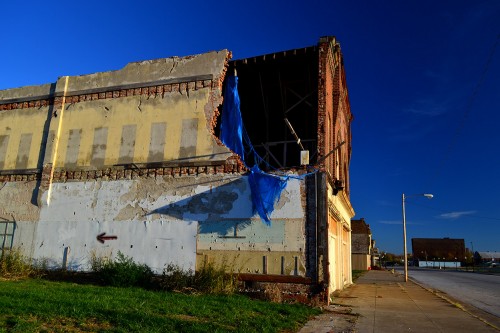 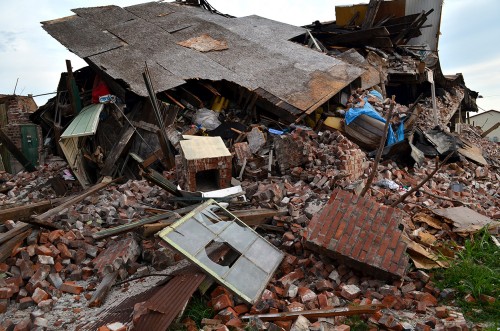 One Reply to “Cairo: Turn Out the Lights”