Wife Lila was having breakfast this morning with a gaggle of her 1966 classmates when Bill East casually mentioned that he had heard that the roof of the Rialto Theater had collapsed. (She’s the one on the left in this 1966 Girardot ad, by the way.)

I had a hard time believing that because I had been inside the place in March. I was in the Old Town Cape offices trying to convince them that CapeCentralHigh.com would be a great place for them to advertise (they said they were non-profit. I said I was worse than non-profit. I was losing money, but that’s another story).

The Rialto holds special memories for me

I mentioned to Toni Eftink that the building next to their office, the old Rialto theater, had special meaning for me, because that’s where I met my future wife. (You can read the whole story by following this link. It involves Jim Stone, a coin flip and the world’s worst movie.) 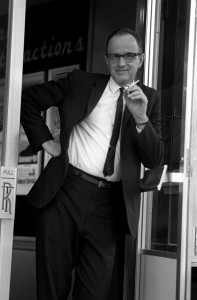 Because Jim Stone was dating Carol Klarsfeld, whose mother owned the theater, we had the run of the place. Jim loved popping the popcorn (which had real butter in those days, by the way) and we got to watch the projectionist swap reels on the fly.

First a bell would ring signaling it was getting close to the end of the reel (not every projectionist stayed awake during the whole movie). Then there would be an almost imperceptible flash on the screen. When you saw a second flash, you started the second reel running, stopped the first reel and turned off the carbon arc that shined through the film.

Seats got carted out

Toni said I should have been there last week, when they were carting out the old theater seats because they had gotten  wet and moldy when a sump pump leaked.

I talked my way into the building. It was pitch black. The only light I had was a small pocket flashlight that kept me from tripping over anything. I pointed my camera into the darkness and let flash. I didn’t have a clue what I had taken a picture of until I got back home. That’s why there are some crazy angles in the photos.

Looking back toward the projection booth, lobby entrance and bathrooms 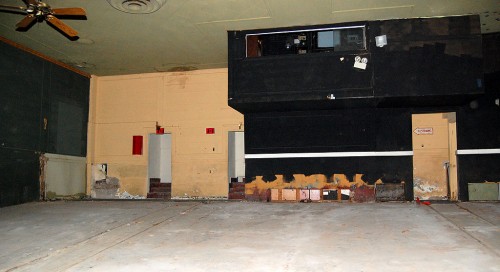 The place was pretty much gutted. The projectors had long been removed, but you could still see where the concession stand had been. 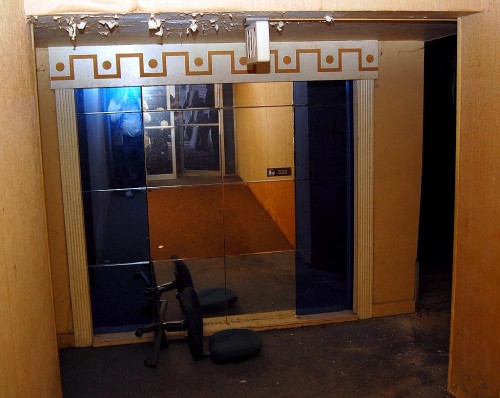 Walking toward the theater, you passed a mirrored wall, then had a choice of the left or right side of the seating.

The outside of the Rialto looks nice 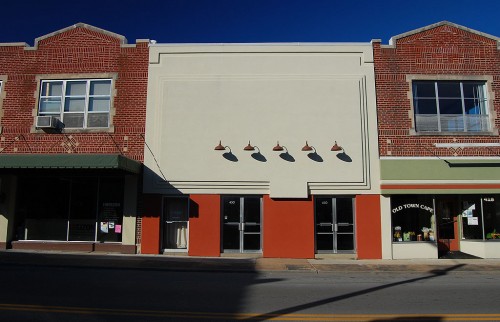 The exterior of the building looks as nice today as it did in this photo shot in October 2009. I drove completely around the building looking for any evidence of damage, but didn’t see any.

Just before I dismissed the tip as some kind of Bill East caffeine-induced fantasy, I decided to check the buildings on either side of the old theater. The Old Town Cape folks were out doing whatever Old Town Cape folks do, because their offices were dark and locked.

The sky (or roof) IS falling 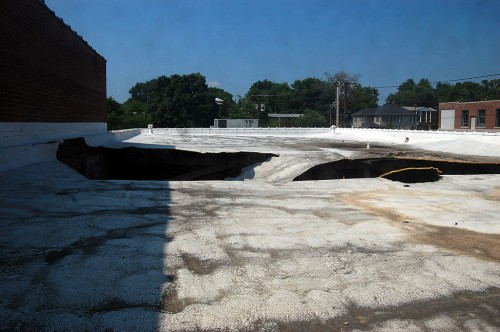 I walked into the business on the other side and asked for the Person in Charge of Rumor Control to quash a rumor that the roof of the Rialto had collapsed.

The rumor – apologies to Bill for doubting him – was true. I asked if there was any way I could get a photo of it. Nice Rumor Control Lady said the only way to see it was to go upstairs and stand on her desk.

Blame it on a storm

The roof collapsed around 1 p.m. on June 17, possibly as a result of a storm with high winds and heavy rain. No one was injured and the adjacent buildings weren’t damaged.

Lots of palm sweat in that place

Now that I think back on it, not only did I meet my future wife at the Rialto, I think my first real high school date took place in the theater. I’ll have to check with Shari Stiver to confirm that. (I’m sure it was less memorable for her than it was to me.)

If every other adolescent male was like I was, it’s no wonder why the sump pump failed after all these years. It must have pumped a Mississippi River of palm sweat from nervous high school boys.

Here’s a collection of photos over the years. Click on any image to make it larger, then click on the left of right side of the photo to move through the gallery. I’d have written more, but I’m already an hour and 13 minutes late to the class reunion. 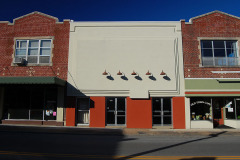 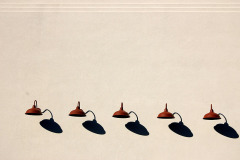 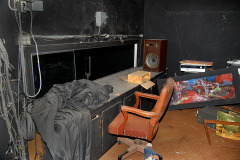 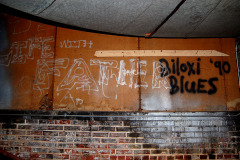 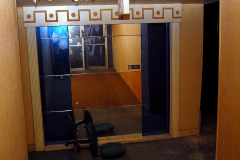 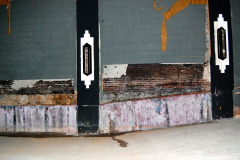 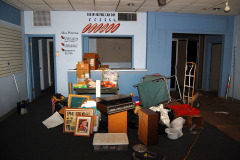 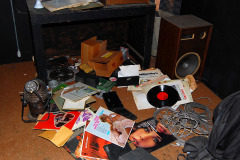 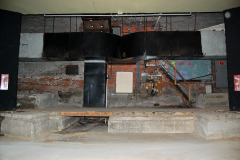 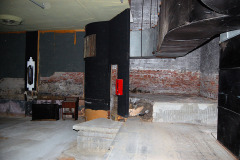 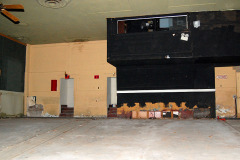 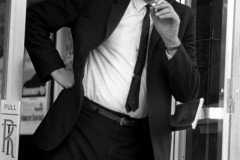 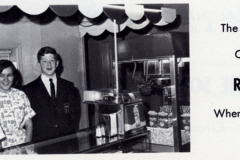 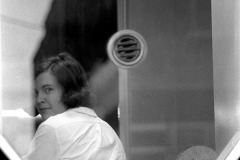 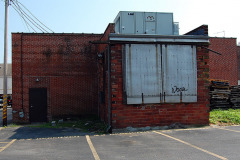 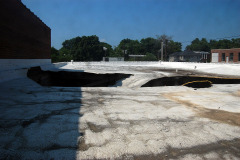 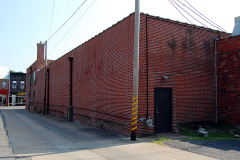 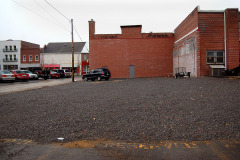 Homecoming parade passed in front of the Rialto

You can see the front of the Rialto in its heyday in these photos of the 1964 SEMO Homecoming Parade.