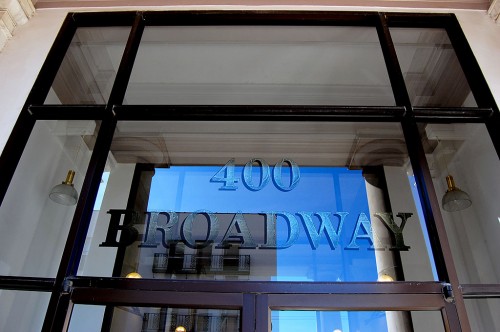 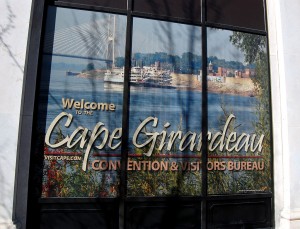 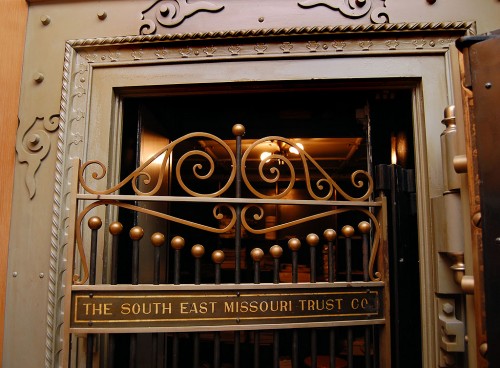 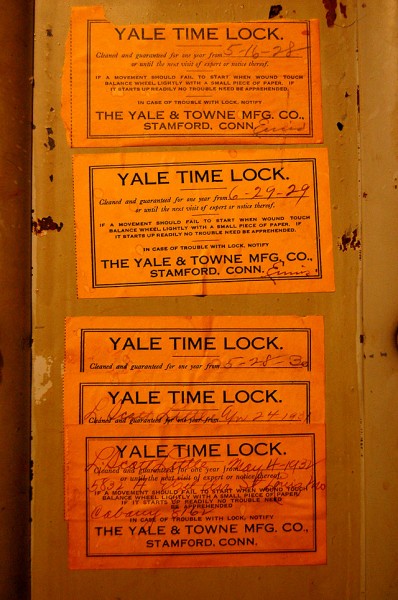 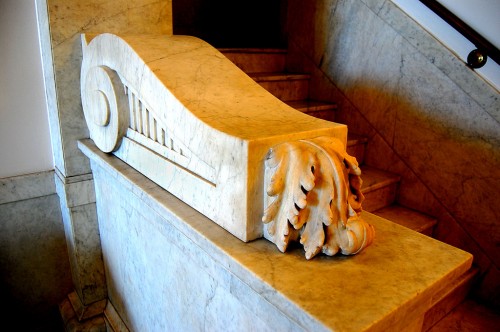 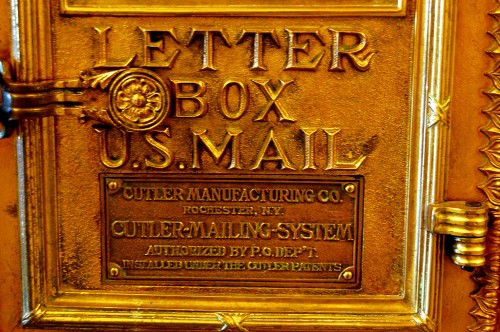 27 Replies to “H&H Building, Draft Board and Dentist”