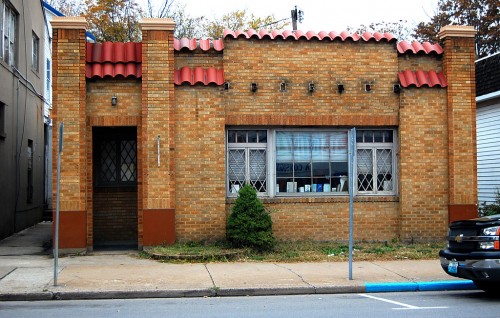 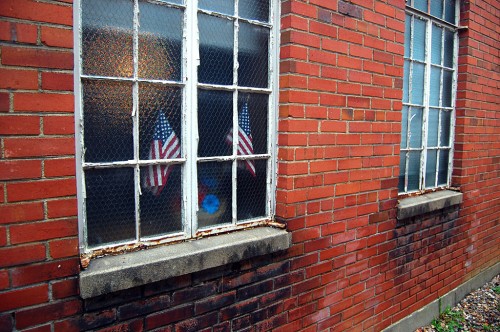 4 Replies to “Doctors Wilson and Estes”