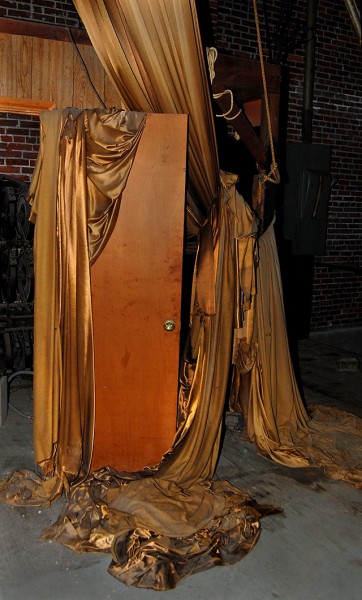 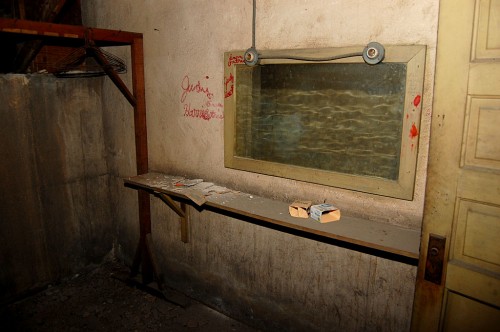 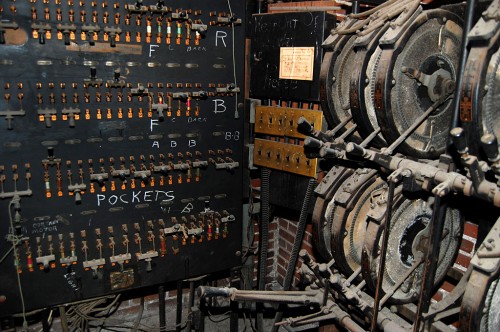 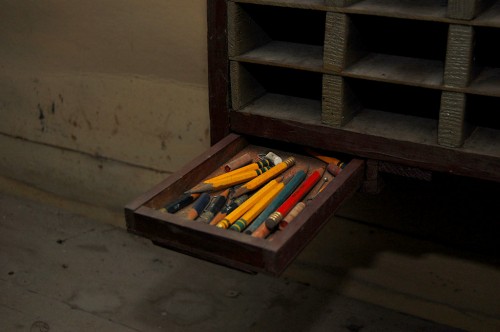 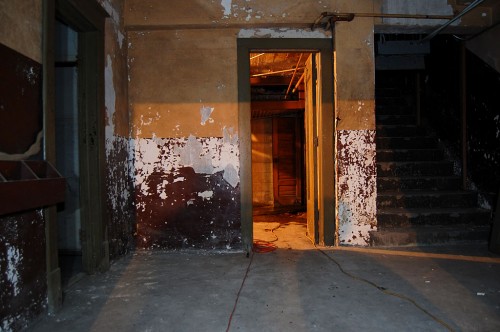 8 Replies to “Backstage at Broadway Theater”