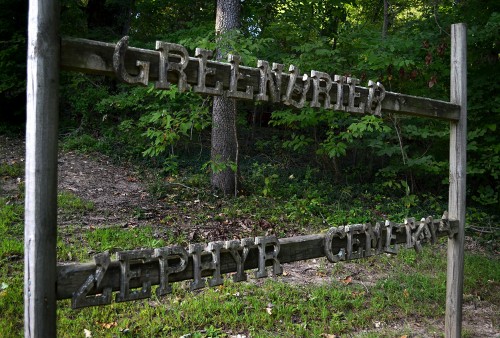 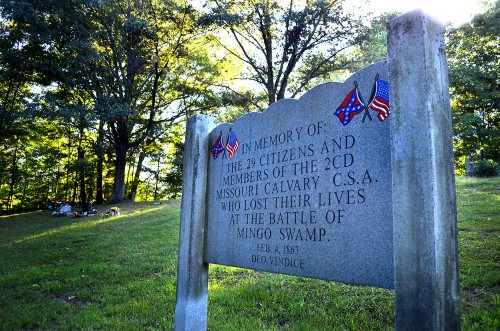 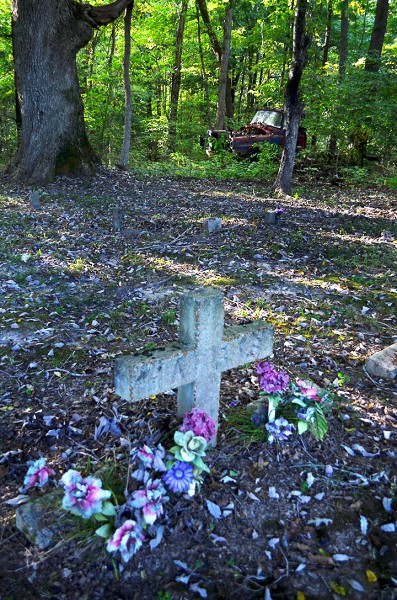 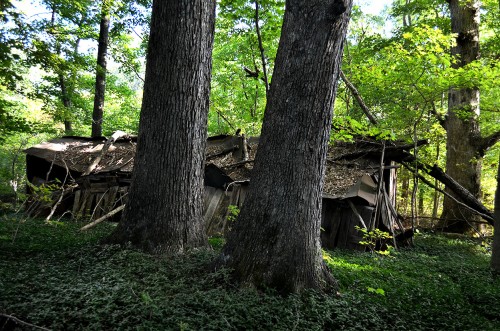 16 Replies to “Battle of Mingo Swamp”