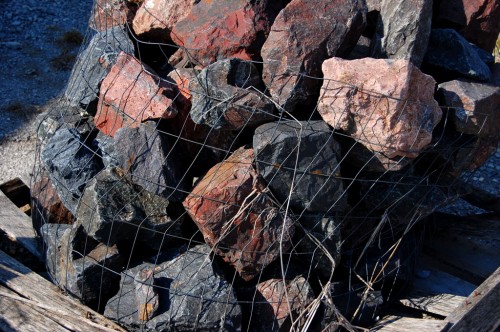 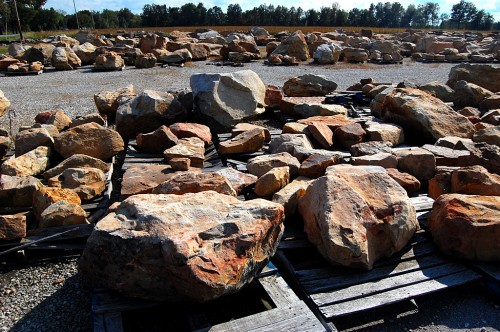 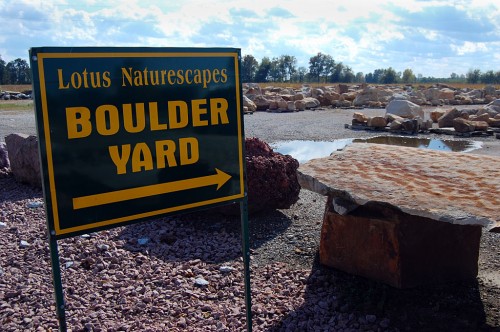 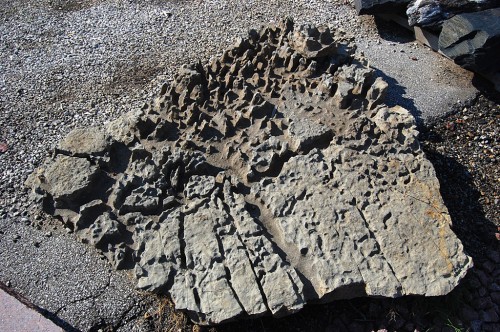 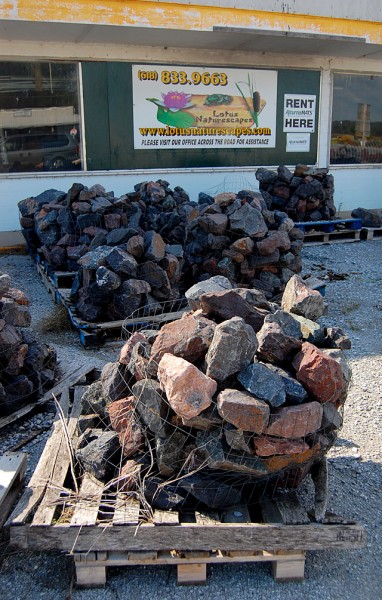 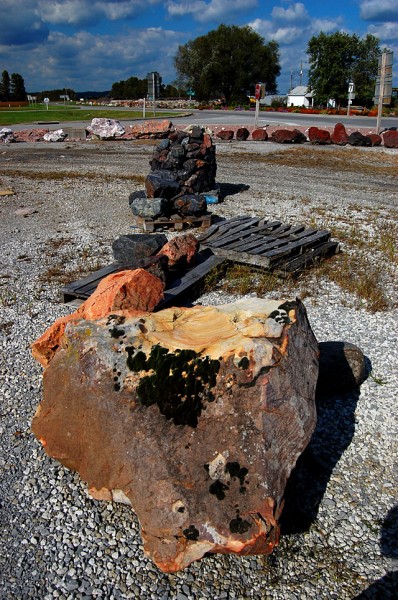 18 Replies to “When Pet Rocks Grow Up”