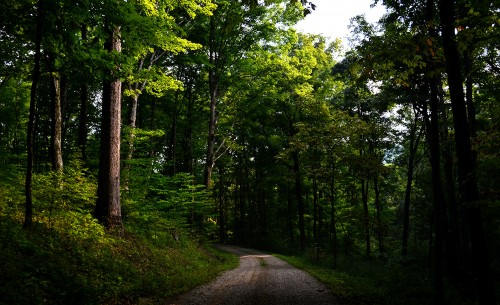 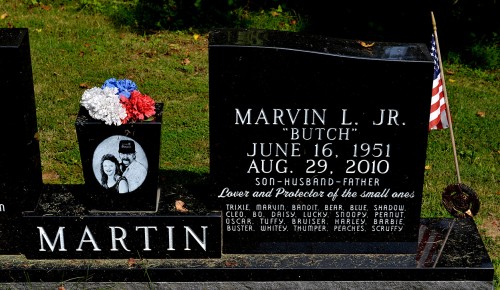 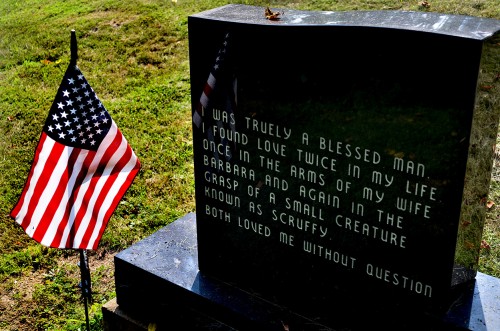 3 Replies to ““Protector of the Small Things””