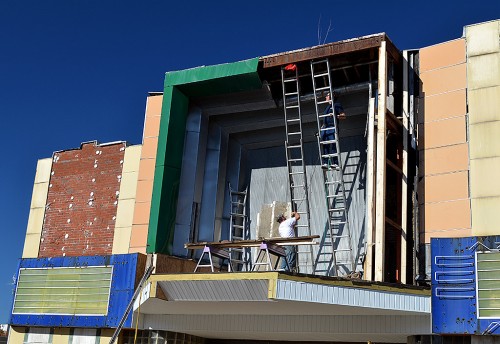 I’ve seen some activity around the old Esquire Theater lately, but didn’t have time enough to stop to ask what was going on before Friday.

Is this going to be another tease where we think good things are going to happen or is it being prepped to become yet another SEMO parking lot.

Alas, if may be more of the tease variety. A workman told me that they were just doing routine maintenance  to make the place look a little better. 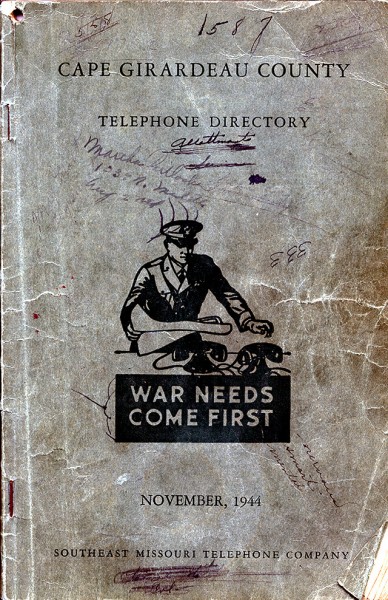 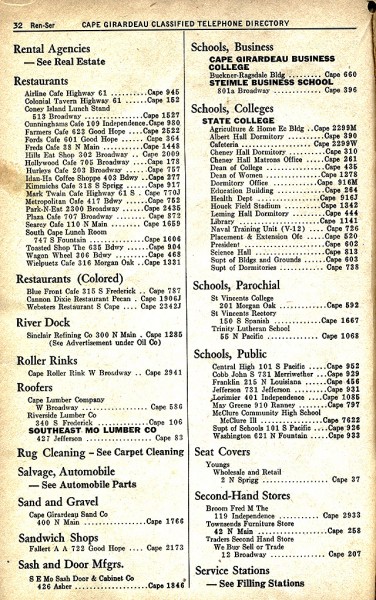 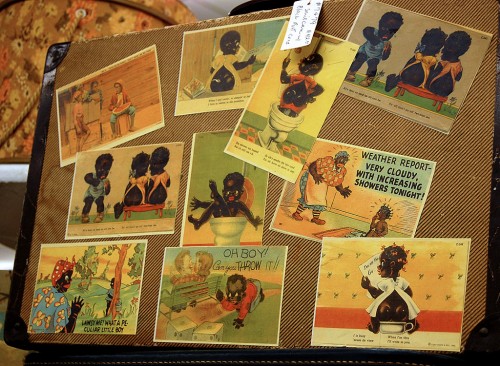