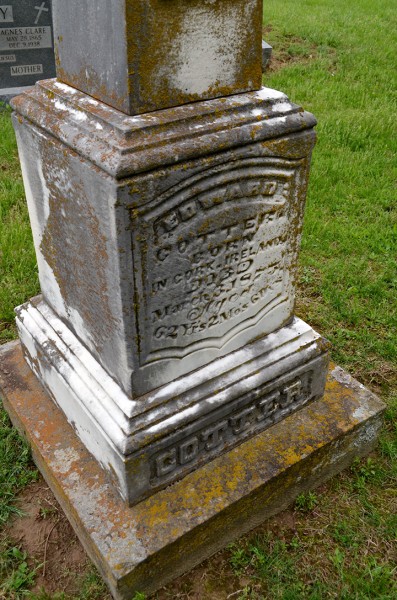 The Neely’s Landing posts generated quite a few comments about cemeteries in the area. When Dick McClard and I were roaming around, he took me to the Cotter Cemetery on private property off CR 525.

We knocked on the door of a nearby house, but nobody came to the door. Dick said he had met the folks on earlier visits, so he felt comfortable walking over to the fenced, well-kept cemetery.

The Find A Grave website says the place is also called Hays / Hayes and Bray Cemetery. You can see a list of 12 of the internments here. 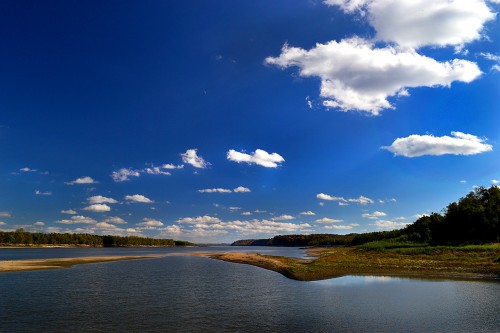 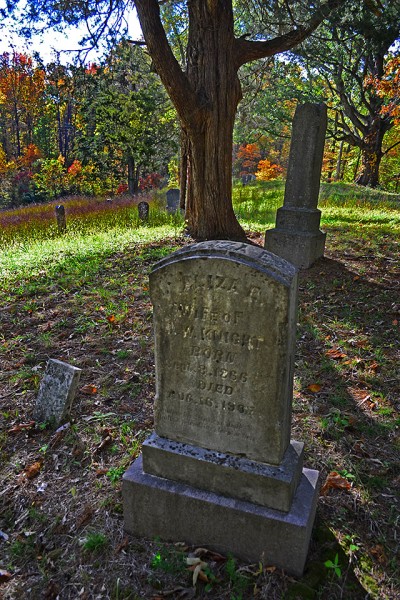 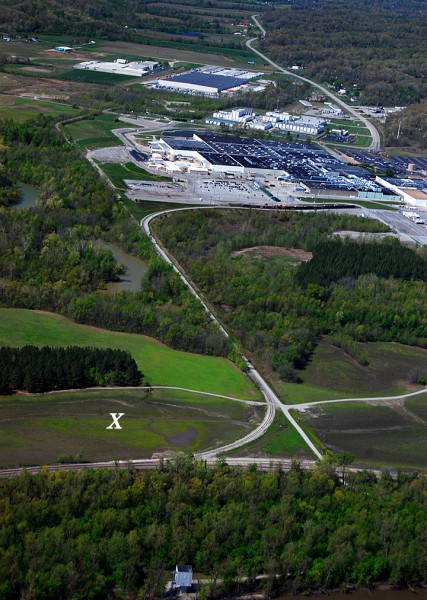 Continuing my holiday reruns: it’s hard to define what make a photo iconic, but I think these photos have that timeless quality.

Arena Park Stock Car Races was a popular topic: it garnered 58 comments from people who remembered the drivers and many an evening spent at Arena Park. The racer above was Lester Harris, who was also the subject of a piece, “Cheating Death to Make Phones Ring.”

Click on the pictures to make them larger; click on the links to see more images and comments. 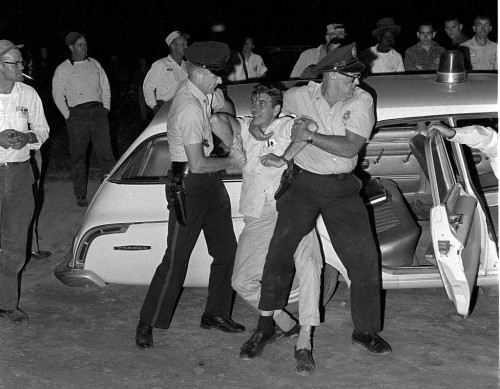 Not all of the action took place behind the wheel.

The officer on the right was “Dub” Wilson. Someone back at the office said, “Looks like Dub must have gotten down in the dirt.”

Motorcycle racing never attracted huge crowds Dick McClard commented. See if you recognize anyone in the more than dozen photos. 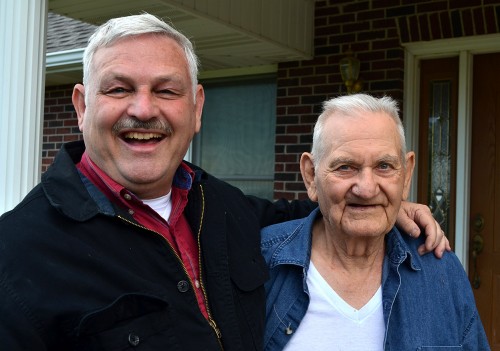 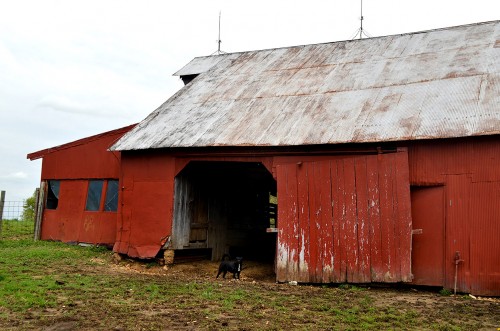