Curator Jessica and I put on the first part of a workshop on Picturing the Past at the Athens Public Library Saturday afternoon. She and I talked about how to take photos today with history in mind. (Jessica shot this picture of about half the group).

We asked the participants to go out into the community to shoot photos of things in 2014 that might change or disappear in the future. We’re going to look over their photos mid-week, then have another workshop on Saturday to pull together an exhibit that will appear at the library and at the Athens County Historical Society Museum.

The project was sponsored by the library, the museum and the Ohio Humanities Council. (You can click on the image to make it larger.) 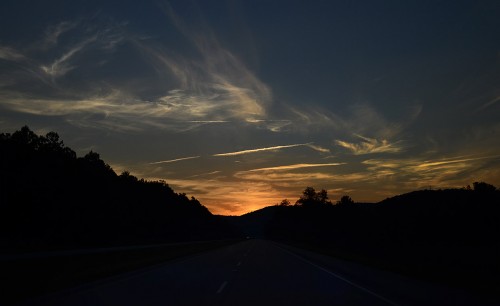 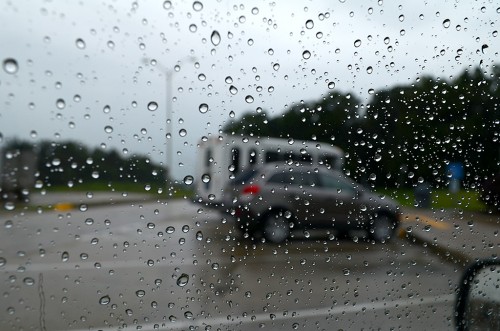 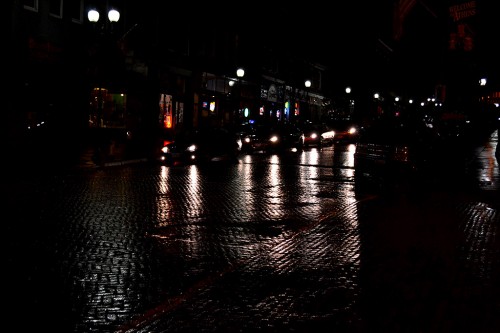 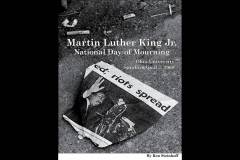 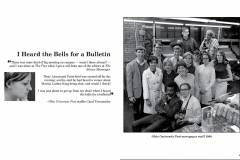 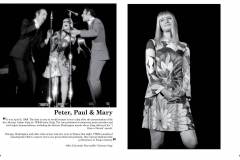 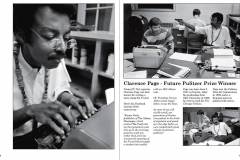 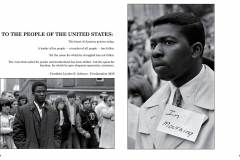 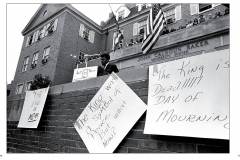 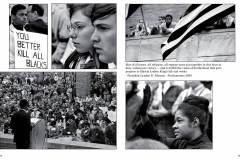 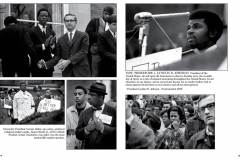 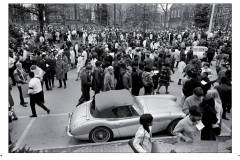 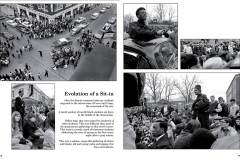 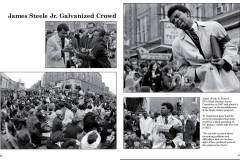 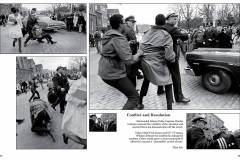 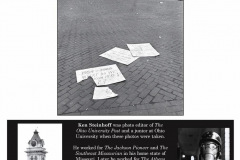 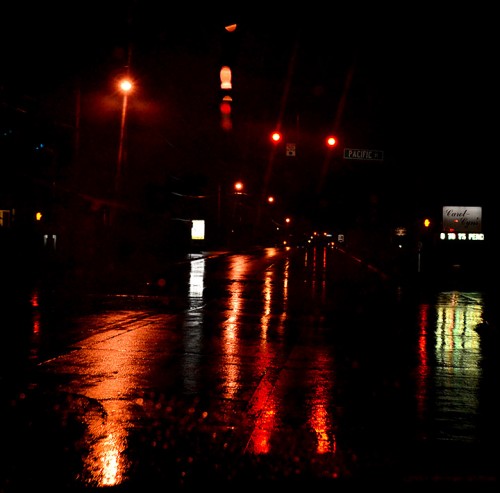 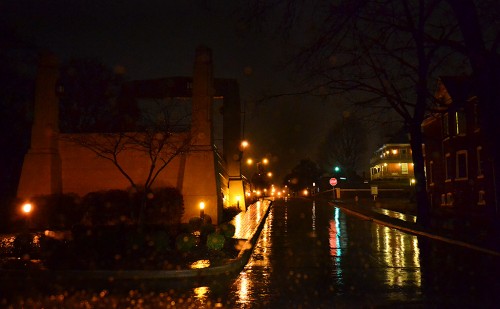 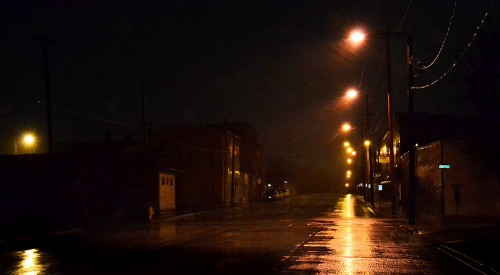 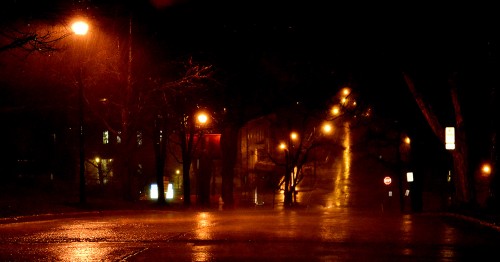 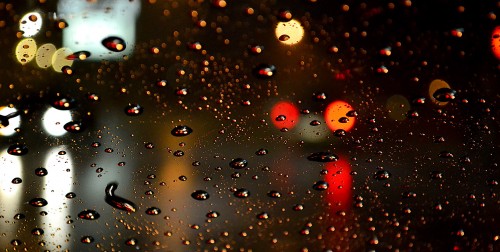