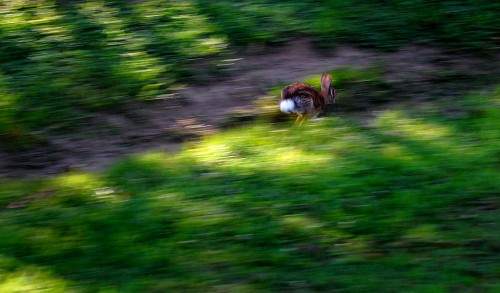 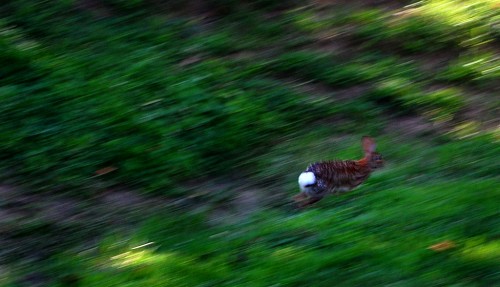 7 Replies to “Photo Tip: The Illusion of Speed”