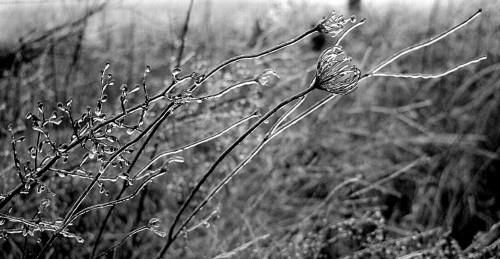 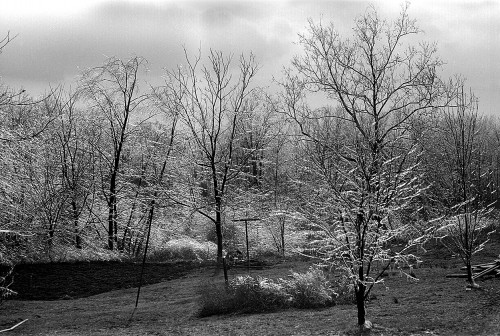 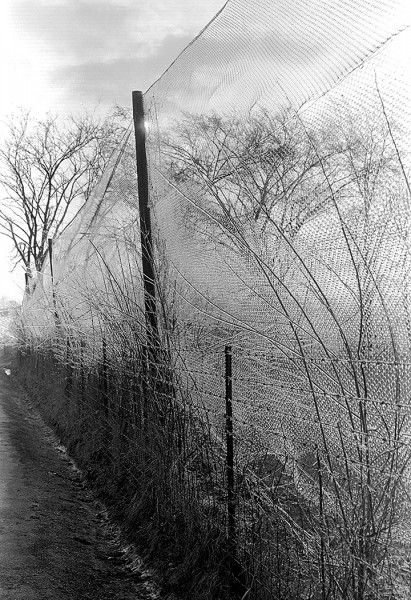 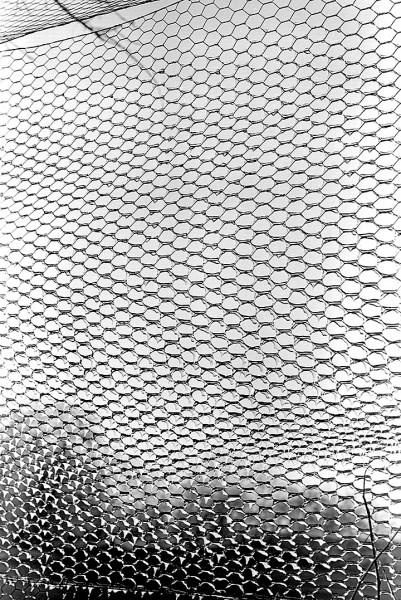 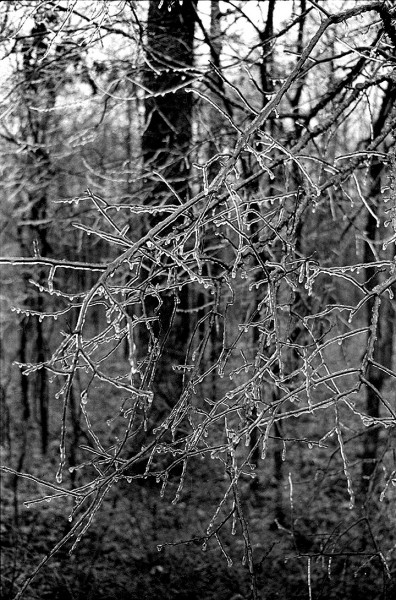 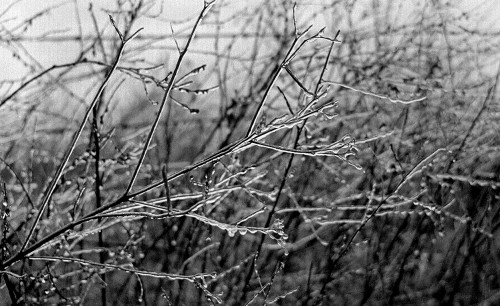 7 Replies to “How to Shoot an Ice Storm”