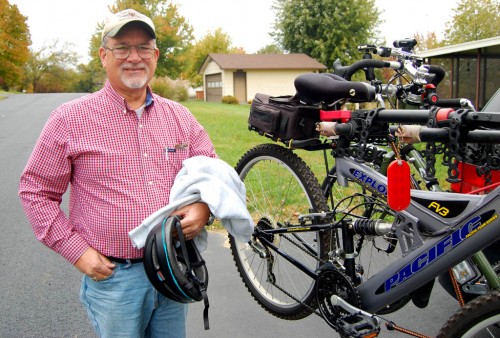 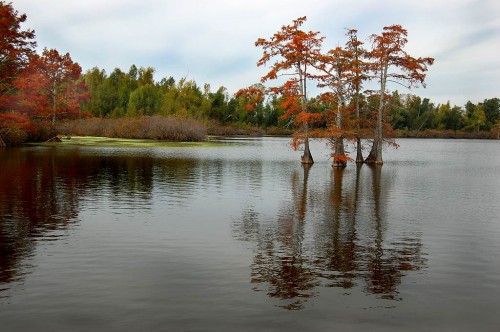 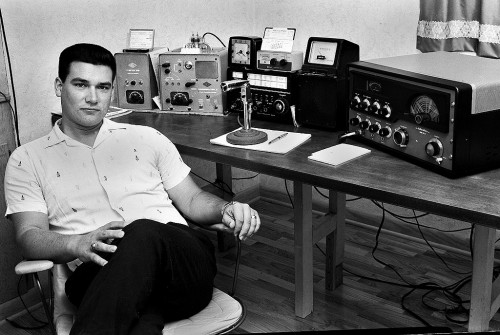 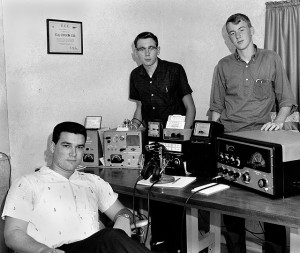 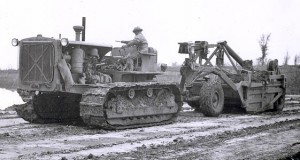 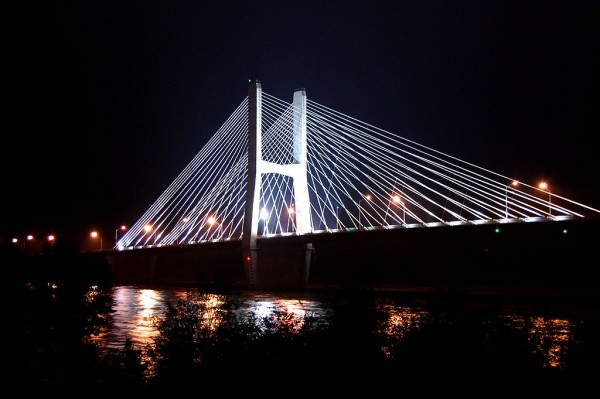 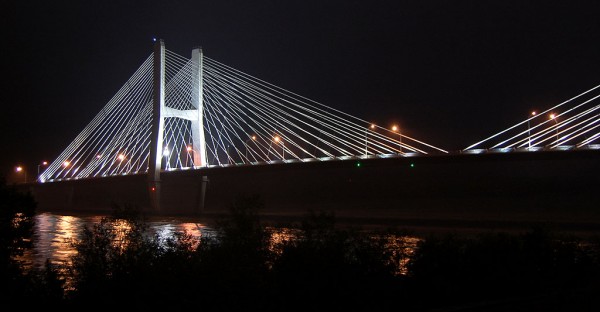 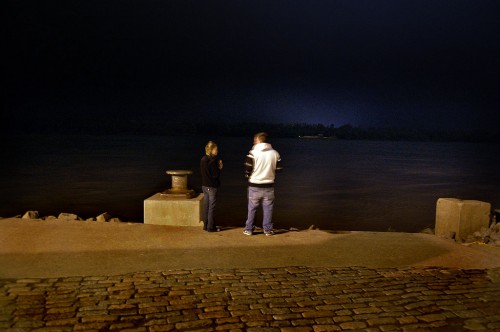 Here is where you will find classic, historical pictures of and around Cape Central High School in Cape Girardeau, MO.