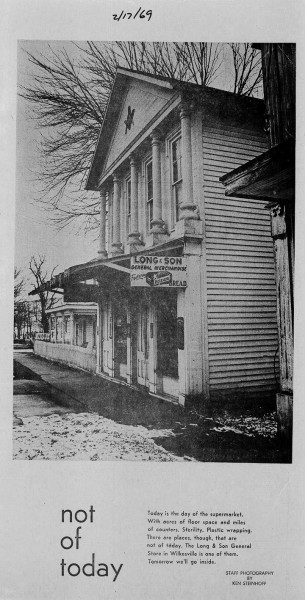 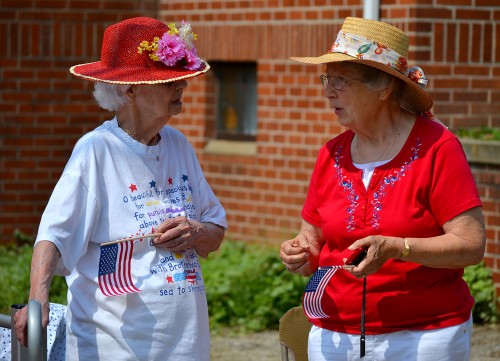 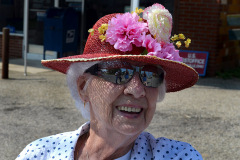 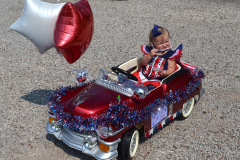 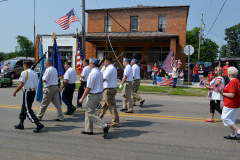 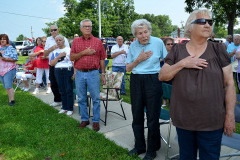 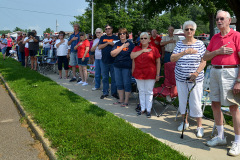 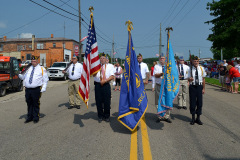 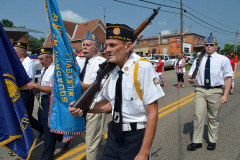 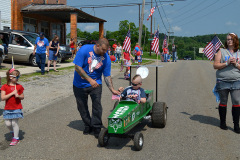 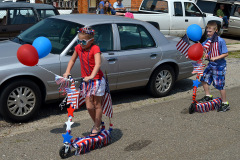 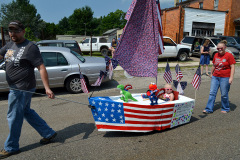 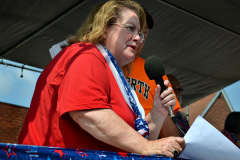 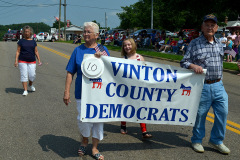 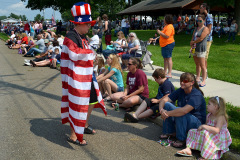 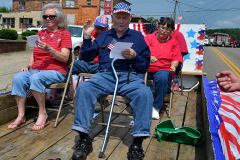 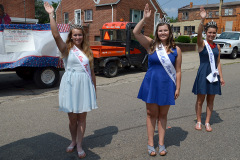 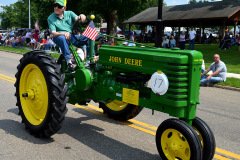 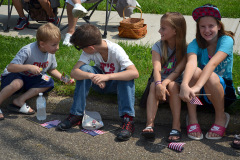 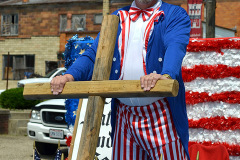 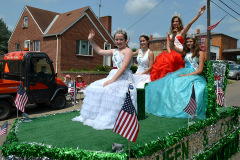 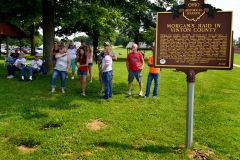 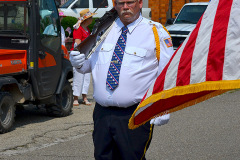 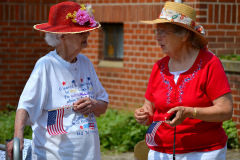 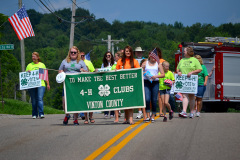 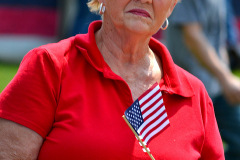 5 Replies to “Wilkesville’s 4th of July”