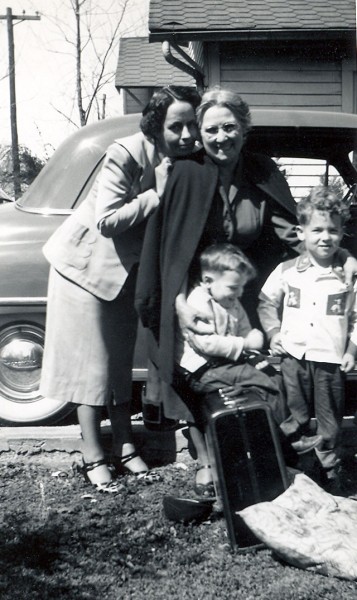 5 Replies to “Deciding What Is Important”