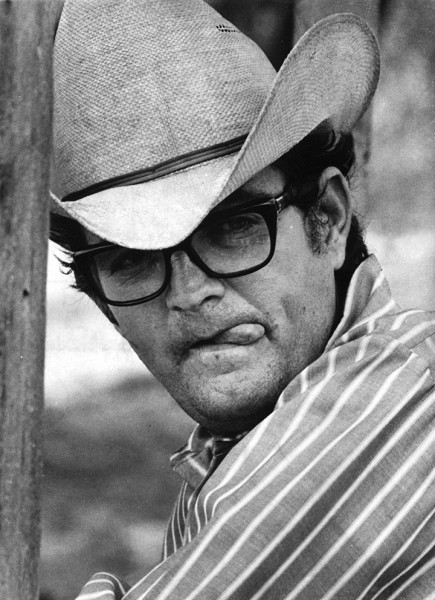 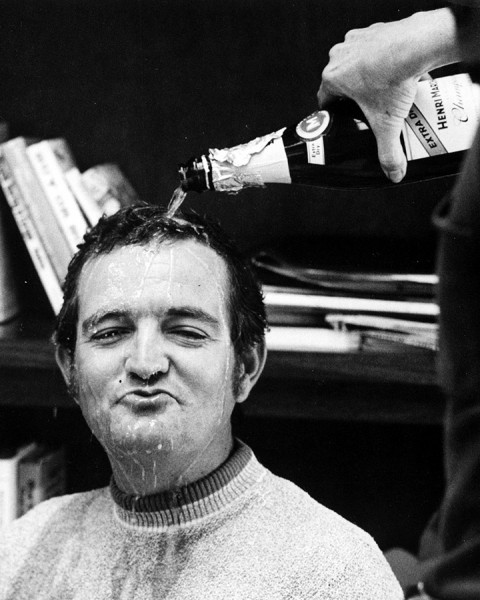 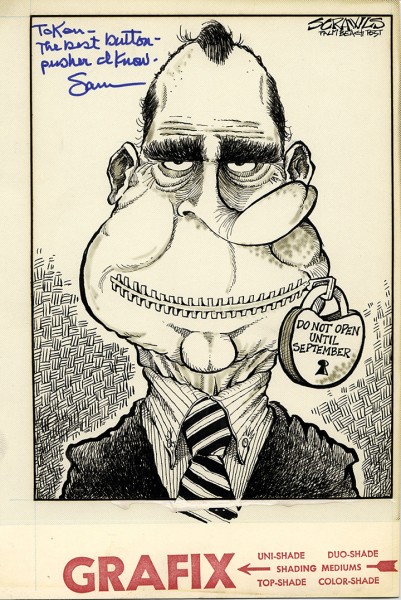 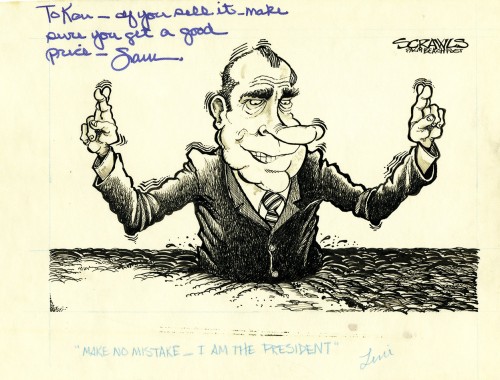 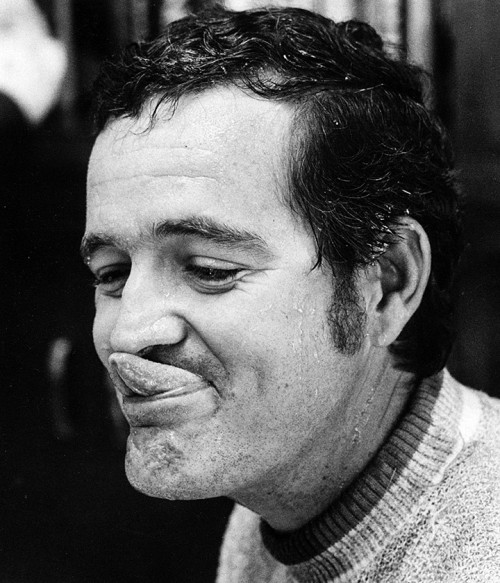 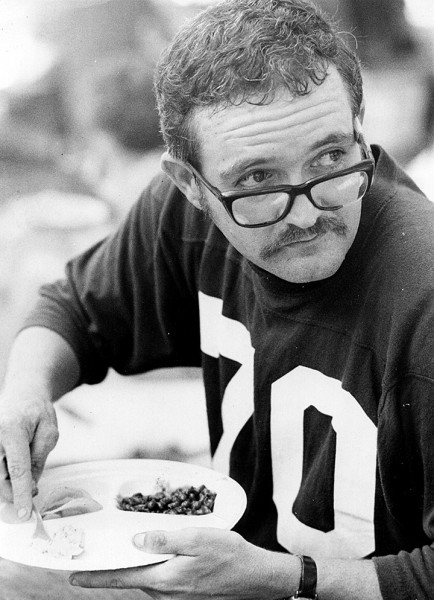 6 Replies to “Scrawls, Nixon and a Couch”