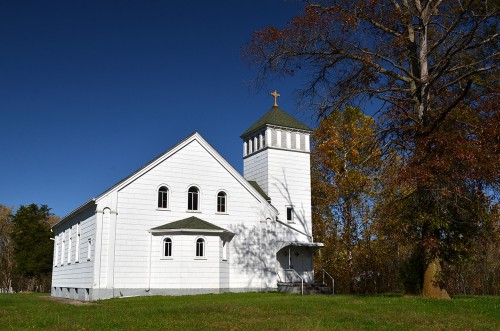 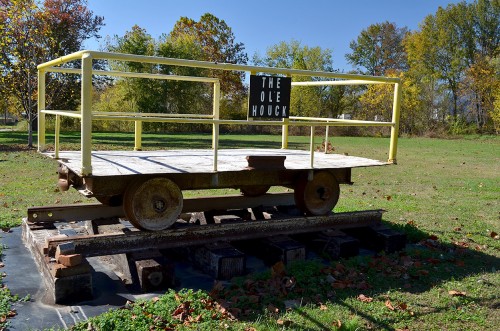 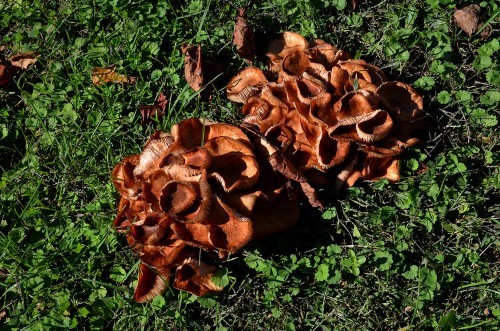 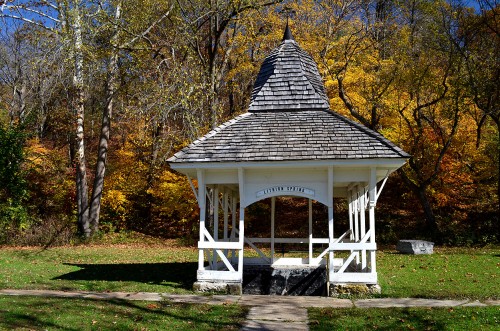 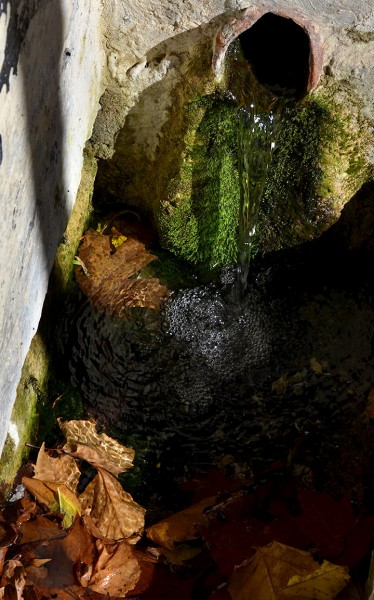 19 Replies to “The Lithium Spring”