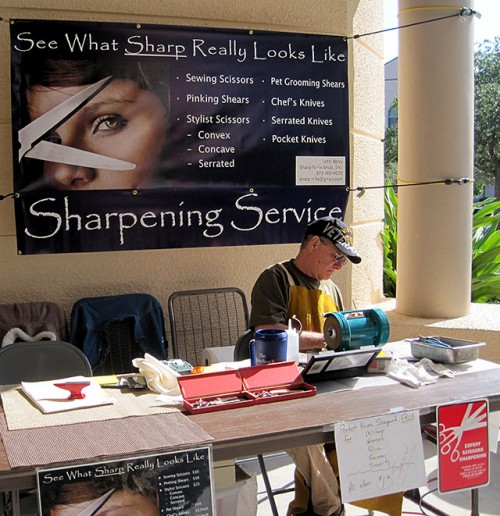 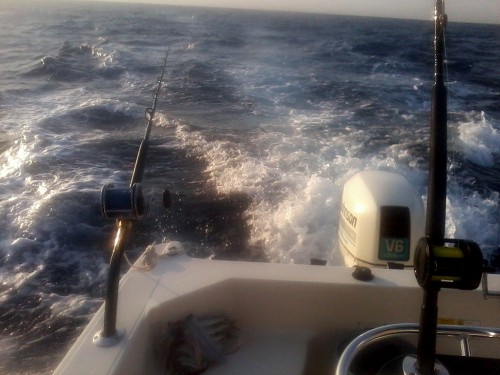 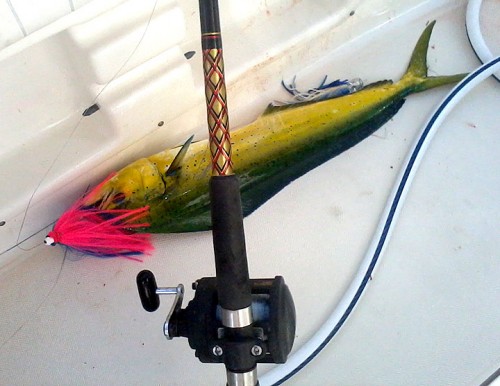 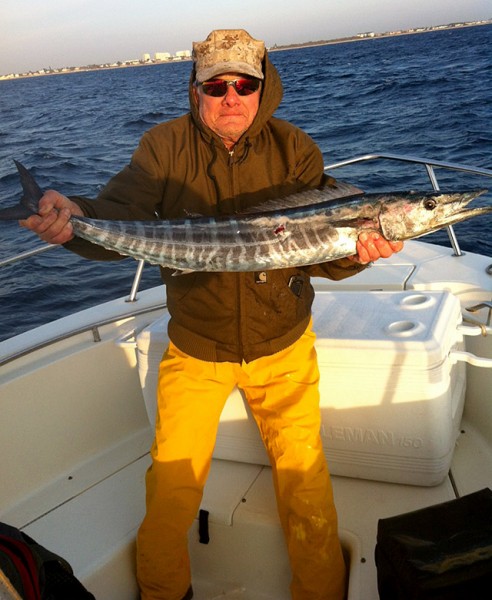 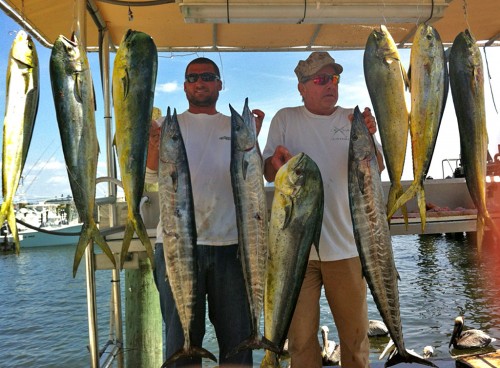 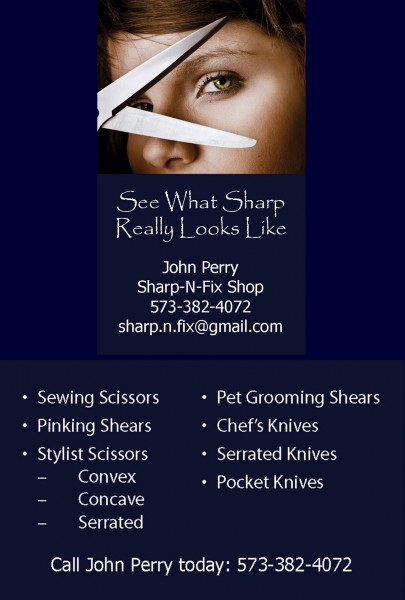 One Reply to “John Perry Heads Out to Sea”