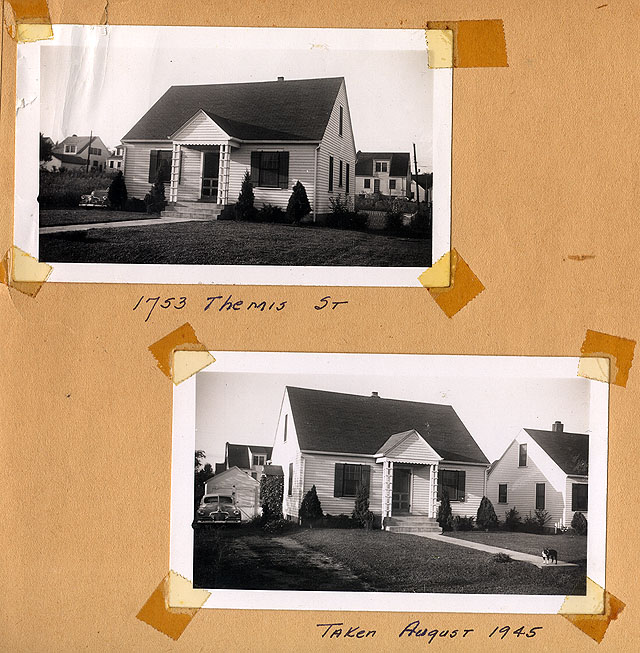 8 Replies to “Dad’s Boat in the Basement”