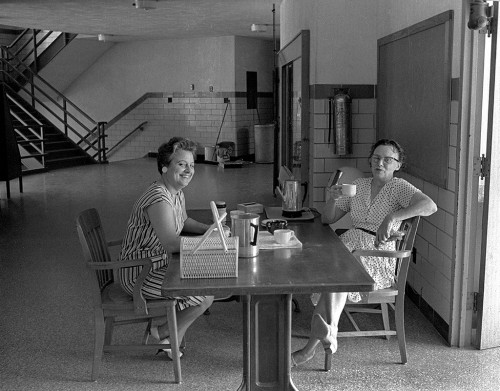 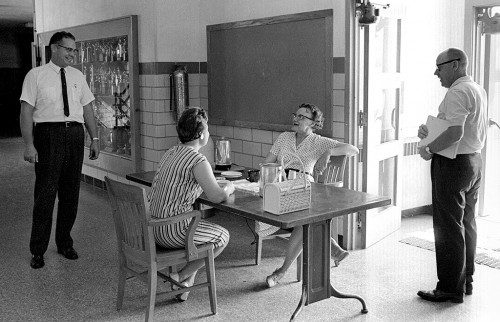 7 Replies to “Why Are They So Relaxed?”