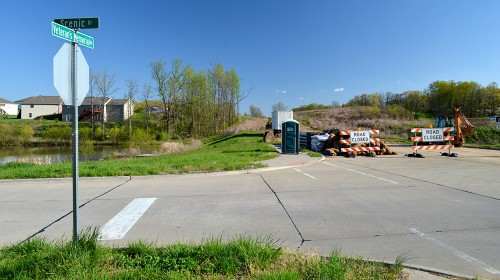 One Reply to “Veteran’s Memorial Drive”