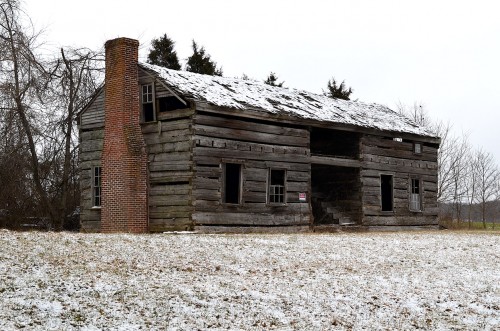 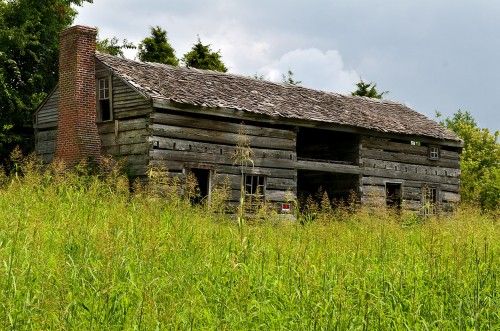 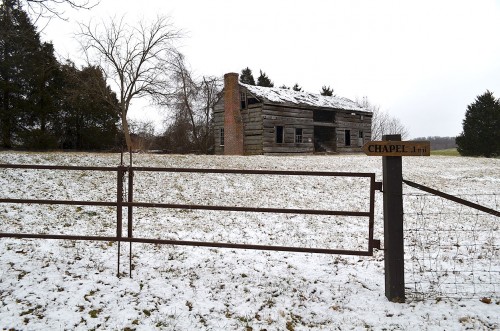 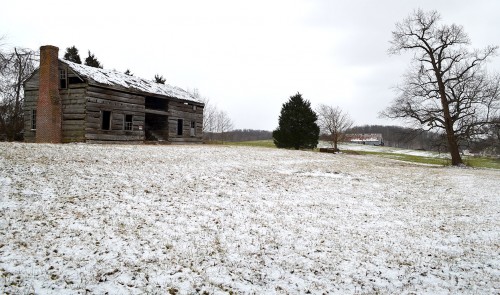 8 Replies to “Time Is Running Out”