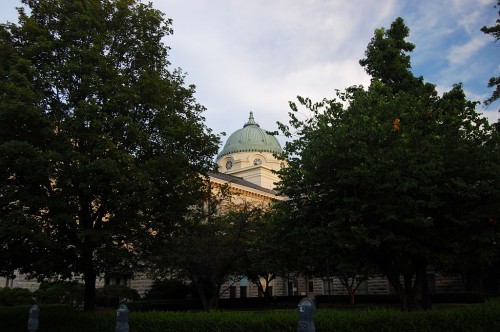 It’s nice to see that some things in Cape remain more or less the same. Academic Hall has undergone a bit of a facelift, but it looks pretty much the same as it did in around 1966.

Academic Hall in the mid-1960s 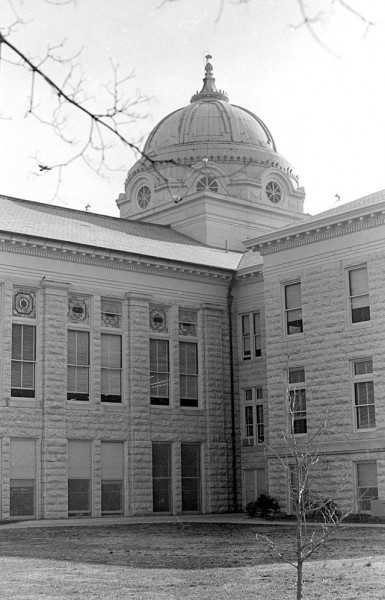 The trees are a bit different and there are parking meters there today, but a student from the 60s would have no trouble identifying the building, even though the photo was taken from the parking lot behind it instead of the more traditional front view. 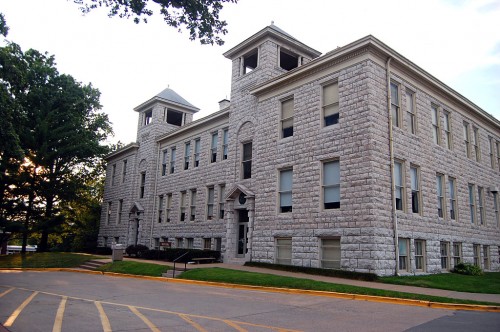 There are a few more bushes and it’s shot in a different season, but the Foreign Languages Building looks like a copy of itself. Even the downspout on the side looks identical. 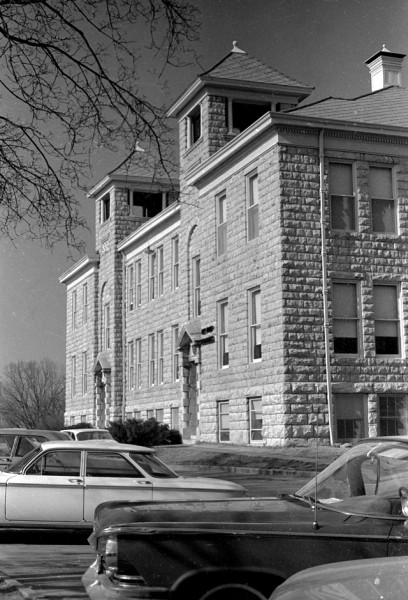 I see my old 1959 Buick LaSabre station wagon in the shot. I need that car back. Since I left West Palm Beach on June 21, I’ve driven my Odyssey Minivan 3,278 miles, requiring 15 fill-ups at an average price of $50 per tank.

I was supposed to head back Friday so I’d be back in town in time to hop a plane with Wife Lila for a vacation trip to Seattle (because that’s as far as you can get away from Florida and still stay in the continental U.S.) Day before yesterday, a couple of warning lights flickered on, then went off. Since it’s 1,100 miles back to Florida, I took it into the local friendly Honda dealer for a checkup. I’m not being sarcastic when I say “friendly folks.” I like the service I’ve gotten from them in the past.

“I can’t in good conscience tell you that you could make it back to Florida with the error code that the computer is showing,” the nice man from Honda said. The new trannie would cost about $5K. If I did everything they recommended, the total bill would come to about $7,500. Plus tax. The car’s got 144,360 miles on it. That doesn’t make sense.

Want a good deal on a Honda Odyssey?

So, after weighing options, I’m leaving the car at Mother’s, flying back to West Palm Beach, hopping another plane to Seattle, seeing what 40-degree temperatures feel like, getting in Wife Lila’s car and driving back to Cape to pick up my bike and computer gear. By that time, we’ll figure out what we’re going to do to keep us a two-car family.

In the meantime, is anyone looking for a 2000 Honda Odyssey with good air, new tires, a few dings, comfortable seats and a bad transmission? I’ll make them a good deal.

What happened to the Buick, you ask? I drove it until I left for college. It was a bit of a challenge at the end. Reverse went out. With practice, you get pretty good at figuring out how to not need to back up. Dad finally gave it to one of his mechanics to haul firewood on his farm. I wonder if it’s still kicking around? I got in the habit of never needing to back up. I could make it work.

14 Replies to “SEMO Looks the Same”