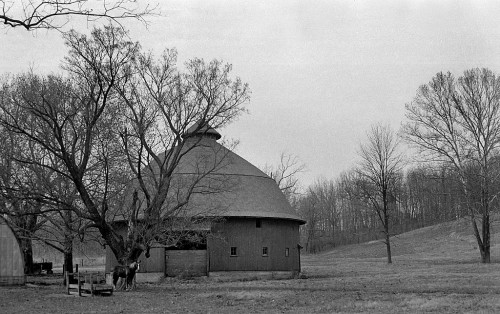 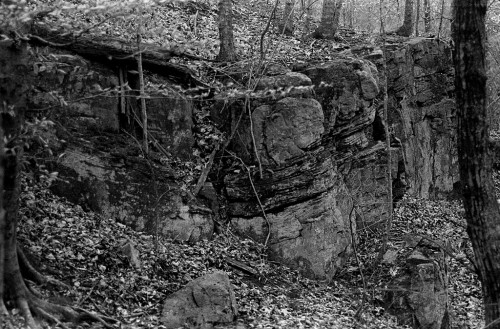 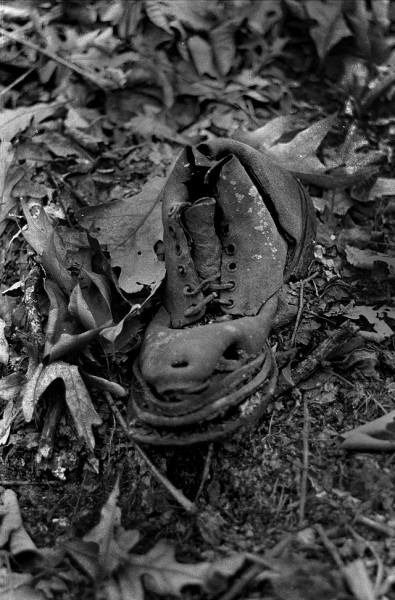 14 Replies to “Round Barn on South Sprigg”