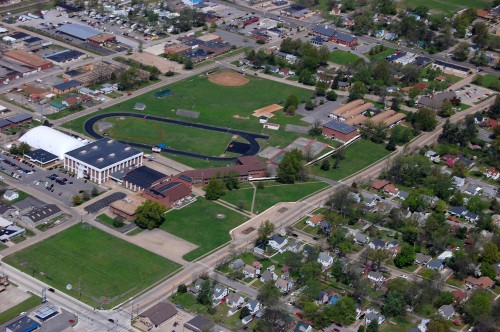 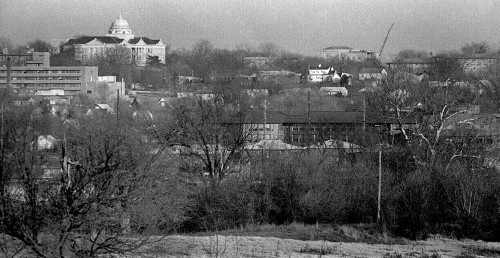 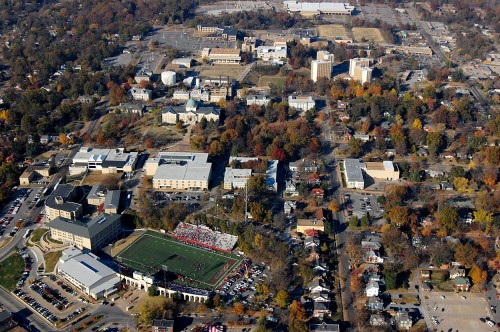 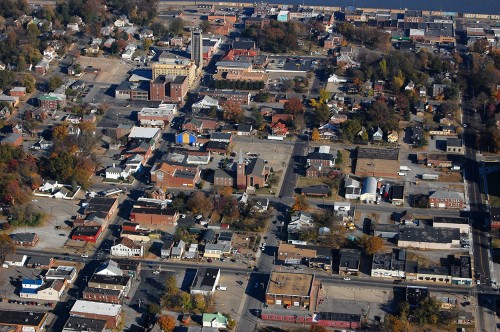 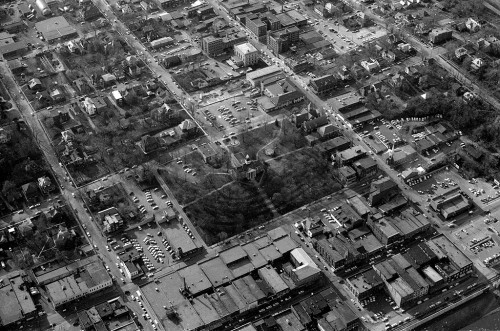 8 Replies to “It WAS the Junior High School”