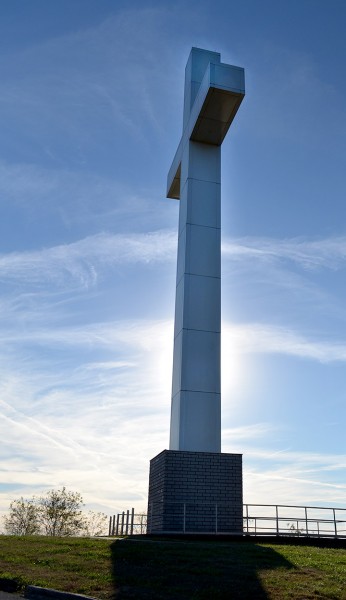 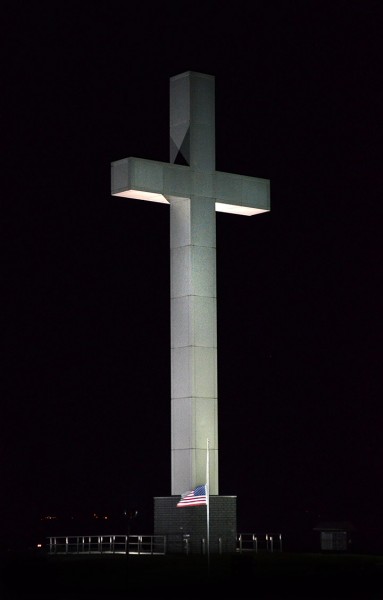 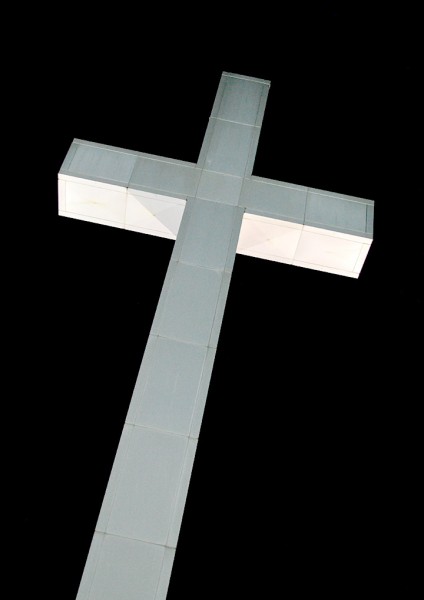 4 Replies to “Ft. Jefferson Cross at the Confluence”