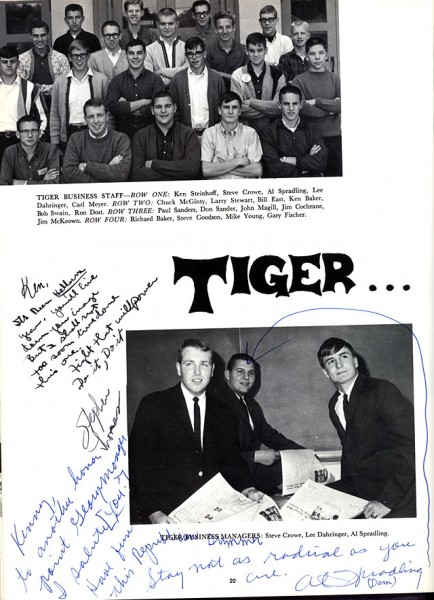 I need some good contacts

CapeCentralHigh.Com needs a business staff like The Tiger and The Girardot had in the Good Old Days. Well, maybe not a staff exactly like then, but some of you who have contacts who might like to purchase an ad or sponsorship on this site. I’m heading back to Cape in about a week to knock on doors, and some names and introductions would help. If you know someone I should talk with, send me an email.

I’m not looking for charity. There’s real value for a business to be associated with CapeCentralHigh.com. If there wasn’t, I wouldn’t try to pitch it.

I don’t want to get into too much inside baseball about how web sites are rated, but here are some key points 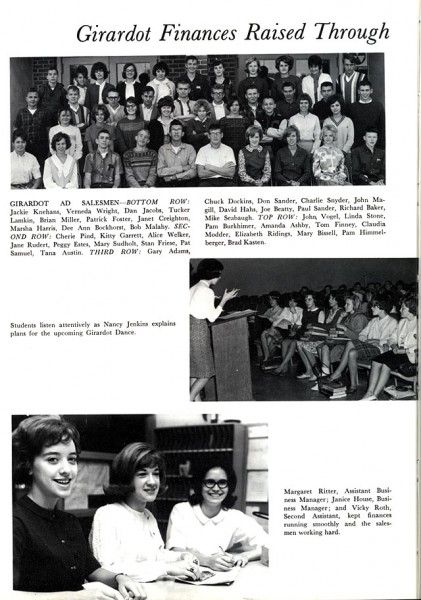 Cape Girardeau residents who have left town are extremely loyal to it. I’ve lived in four states and been gone from Cape twice as long as I lived in the area, but I still consider Cape my home and visit at least once a year. Based on comments I see on the Cape Girardeau Facebook Fan Page, I’m not unusual.

Central High School is having at least one class reunion this summer. Alma Schrader School is holding a 50-year homecoming this year, too. Many of those visitors are readers of CapeCentralHigh.com

Classmates who are coming into town look for 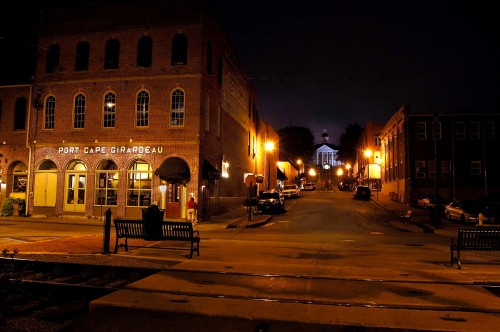 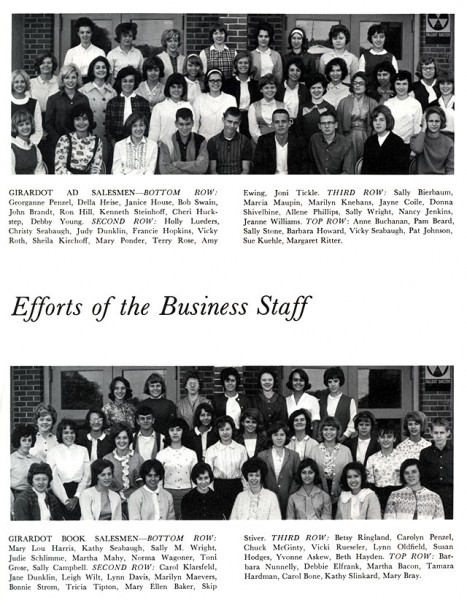 What does CapeCentralHigh.com have that no other site has?

What is Coffee Can Film? 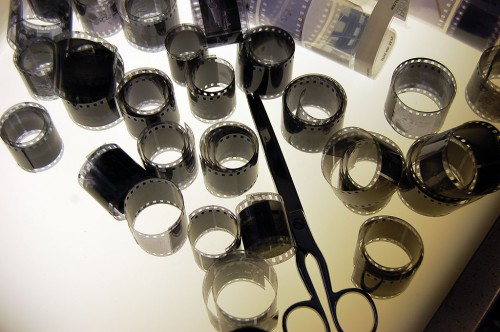 I have thousands of photos. Every time I open a film sleeve, I find something new. Most of the pictures have never been seen before because photo paper cost money and I printed only what I thought would be published. 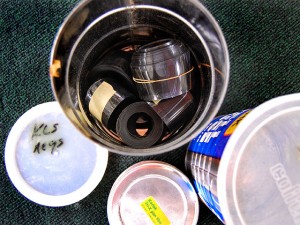 You’ve heard me talk about the Coffee Can Film. If I didn’t think the photo had any significance, it would end up in a plastic garbage can under the darkroom table instead of being filed.

Eventually, I gathered up all the scraps and put them into two coffee cans, where they’ve been rolled up for close to 30 years.

Those are really interesting photos because they are frequently informal shots of family and friends in unguarded, unposed moments.

Here are stories that I have in the pipeline 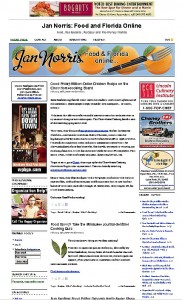 Jan Norris, the former food editor of The Palm Beach Post and a former coworker / bike riding partner, started a food blog about the time I cranked up my bike blog. She’s been quite successful in attracting local advertising. (Something that she points out to me every time I tell her I have more readers than she does.)

I’m going to revamp the look of CapeCentralHigh.com to make it more attractive and easier to use in the next week or so. The ads I anticipate selling would look something like the ones on her page.

Call to action: what do I want?