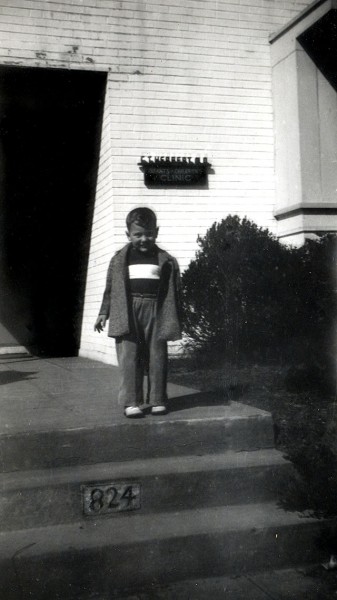 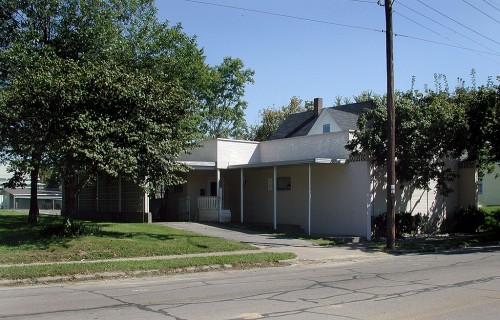 106 Replies to “Dr. Herbert Is the Reason I Can’t Eat Popsicles”