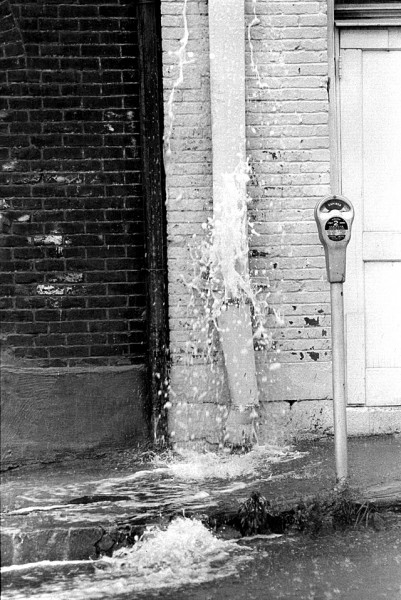 The old newsroom at The Palm Beach Post was depressing. The walls at one time had been an institutional puke green, but tar from years of chain-smoking reporters and editors had coated them with a greasy brown film.

The desks, often shared by as many as three reporters would have been rejected by any self-respecting Salvation Army thrift shop. Dictionaries weren’t used to check spelling; they were used to prop up desks with the legs missing. The lighting was spotty and what ceiling tiles weren’t missing had been coated with cigarette tar like the walls, only worse. We could hear little feet scurrying around overhead and, from time to time, a rat would drop through one of the broken ceiling tiles and go scampering across the room, prompting otherwise worldly cop reporters to scream like little girls. 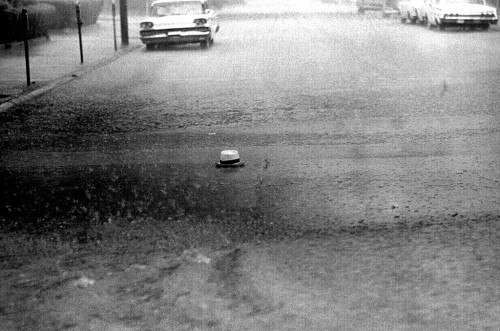 The metal waste cans around the city desk were bent and twisted because the mercurial city editor would launch them through the air like a fieldgoal kicker. At least once a year, he’d lift a typewriter over his head and give it a heave in a purple-faced, vein-bulging rage. Some of the reporters had a pool going to bet how far the splatters would go if and when he turned into a fountain in the middle of the newsroom.

IBM Selectric typewriters had given way to an Atex publishing system with huge dumb terminals that probably exposed users to more radiation than a chest X-ray. These were hated and feared by the diehards who had only reluctantly given up their manual typewriters a couple of short years before.

The only good thing: room had no windows

The only good thing about the newsroom – from a photographer’s perspective – was that it had no windows.

In the good old days of Underwood typewriters that meant that an editor couldn’t look out the window, see it was raining and dispatch a photographer to shoot “rain art.” Modern technology spoiled that.

The company hadn’t thought to buy a building-wide UPS system to protect the Atex system from power flickers that turned the computers into expensive electronic canaries in our coal mine. Every summer afternoon, thunderboomers would build up and lightning would flash. Lights would flicker, the story on the green computer monitors would shrink down to a tiny dot, then wink out, and the room would turn blue with the waves of invective from reporters and editors who hadn’t followed the directive to save often.

THAT’S when the city editor would realize that weather was happening outside, dial Photo and demand rain art.

At least it wasn’t MY hat 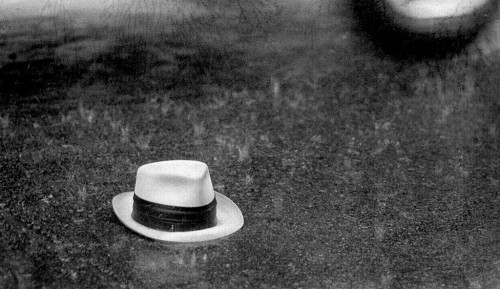 I was convinced that the editor didn’t really care if you came back with a picture that could run in the paper. Geez, how much news is it if the reader can look out HIS window and say, “Look, Maude, it’s really comin’ down out there.”

No, the city editor just liked the idea of  smirking at a drowned-rat  photographer trailing water behind him as he walked though the newsroom on the way back to the darkroom. He REALLY liked it when your shoes squished.

The only consolation I could take was that I probably felt better than the guy who watched his favorite hat blow off his head, go floating down the street and get splashed by a passing car.

2 Replies to “Hats Off to Rain Art”