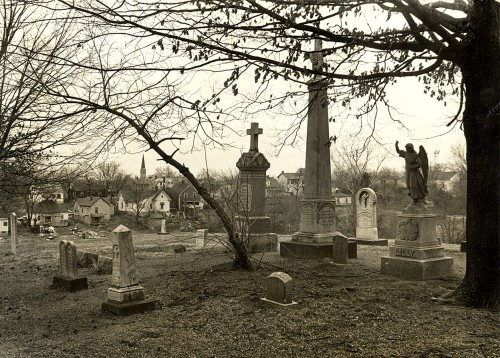 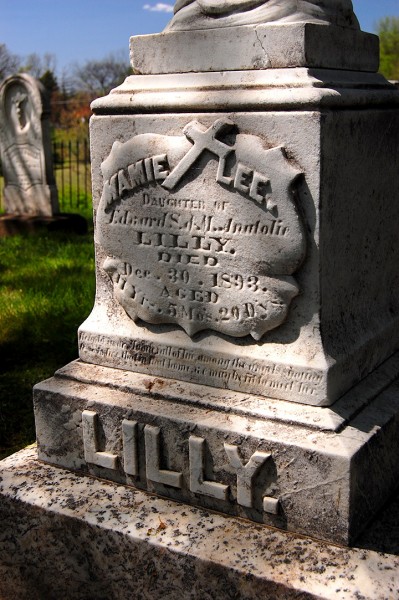 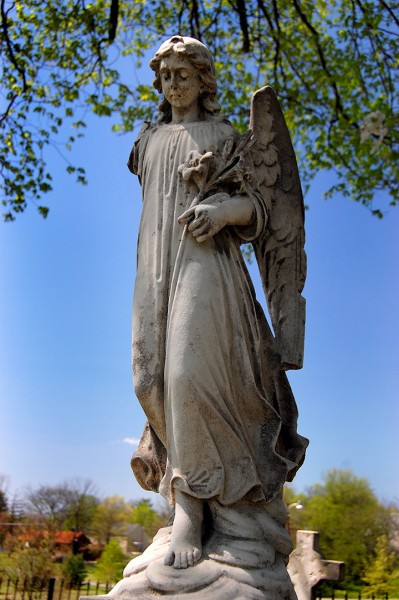 3 Replies to “Angel with a Broken Wing”