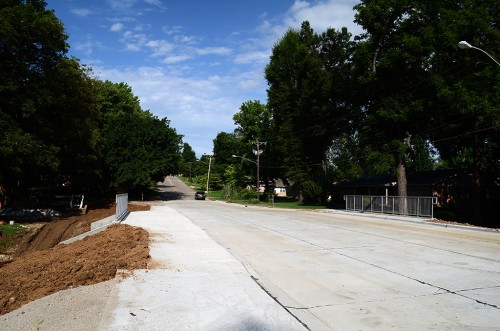 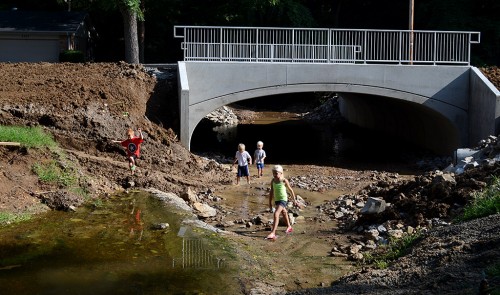 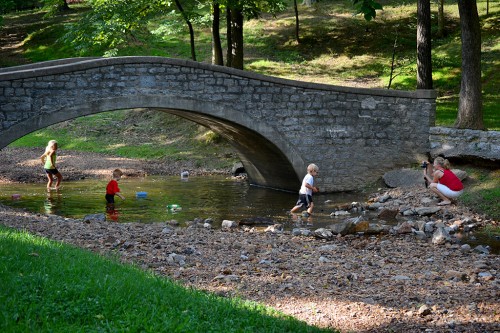 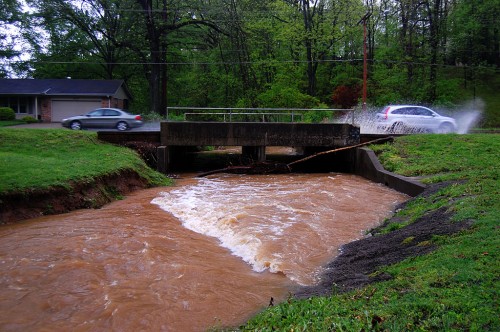 12 Replies to “A Tale of Two Bridges”