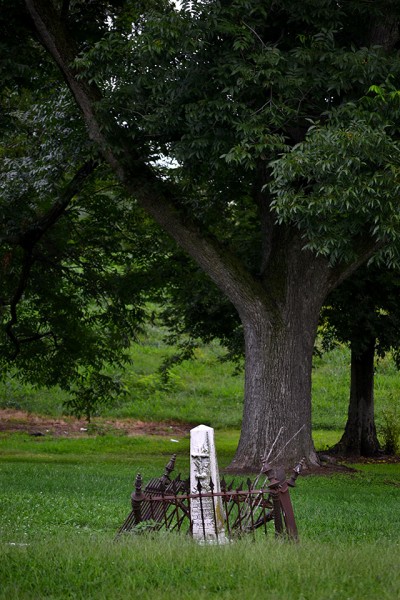 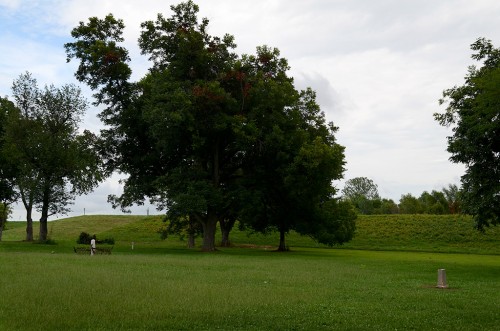 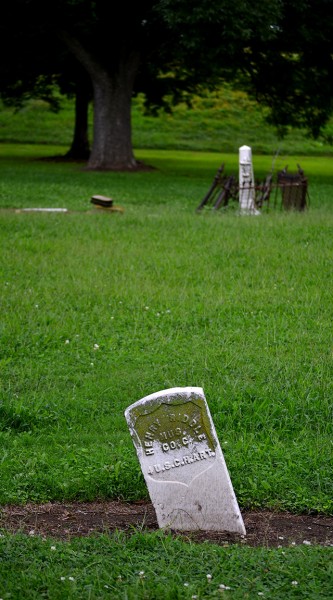 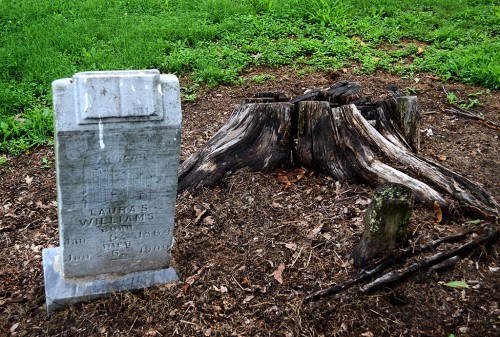 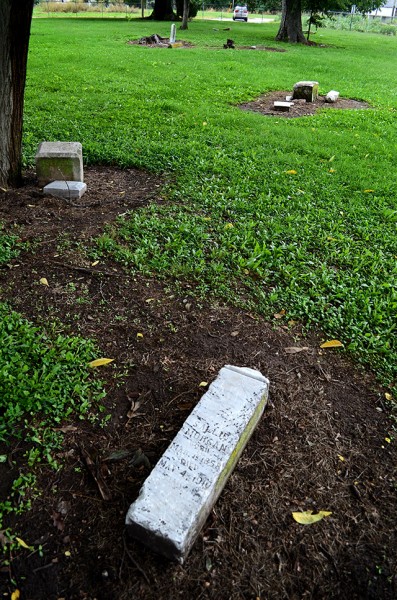 One Reply to “East Side Cemetery”