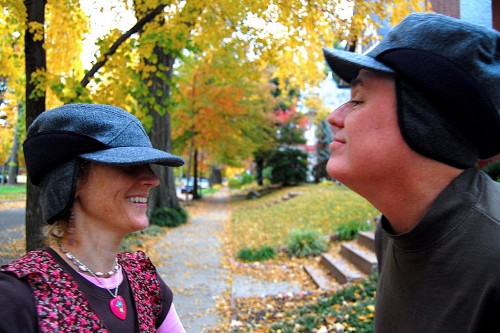 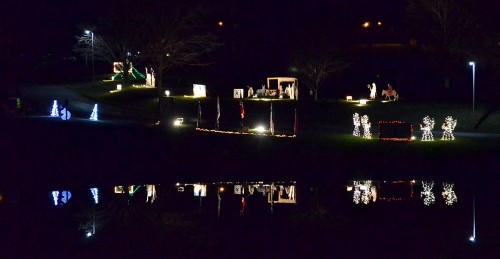 I hate to keep mentioning it, but don’t forget the yellow DONATE button.