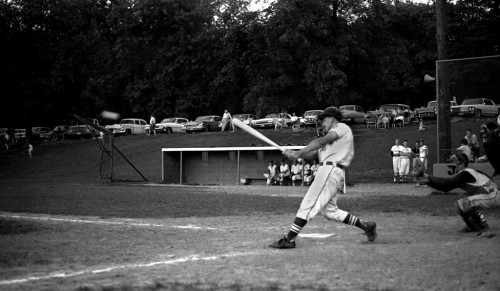 I spent many an afternoon and evening shooting baseball at the ball field at Capaha Park. I’ll publish more photos when I run across them. This one from the late 60s just happened to bubble up about the time I came back from shooting what the field looks like today.

I always thought of it as the American Legion Field, but the scoreboard calls it Capaha Field today. 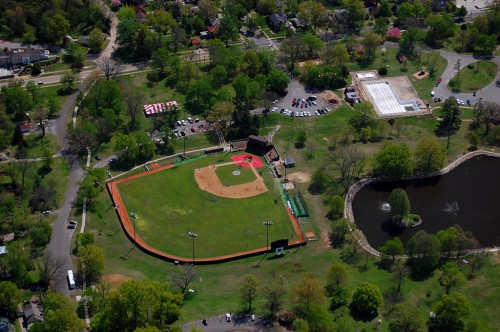 This shots shows what Capaha Field, the lagoon and the pool looked like Apr. 17, 2011. When the pool closed at the end of the 2010 season, it closed for good.

Cherry Hill is at the bottom of the frame; West End Blvd. is at the top.

Who was Ron Michel? 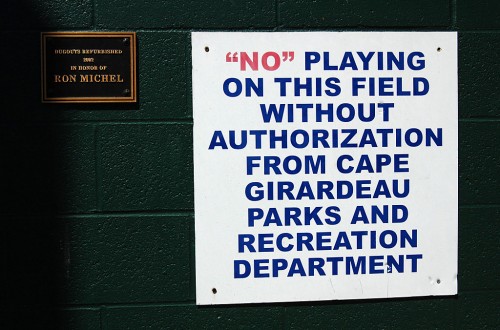 There was a plaque indicating “Dugouts refurbished 2002 in honor of Ron Michel.” The name didn’t ring a bell, so I did a quick search. Missourian sports writer Marty Mishow wrote a tribute to Michel, who died of a heart attack in 2001 at 57. He had pitched briefly in the minor leagues, for a long time with the Capahas, and then served as a summer coach.

Whoever put up signs around the field has this crazy idea that putting quote marks around words is the way you emphasize them. Since the field is used by SEMO, maybe that’s one of the new things being taught at the University.

Click on any photo to make it larger, then click on the left or right side to move through the gallery. The field has gotten spiffier over the years, but it’s nice to see that it’s still possible to pull up a car and tailgate. 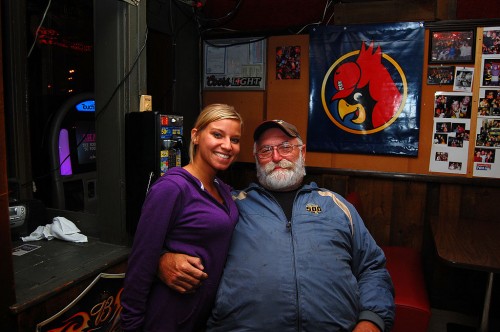 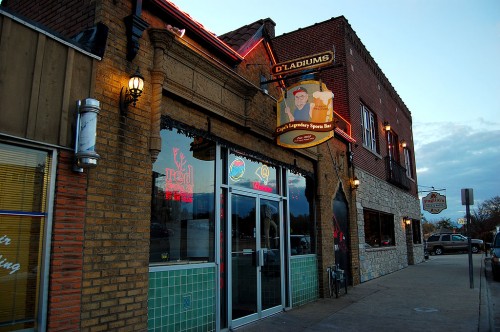 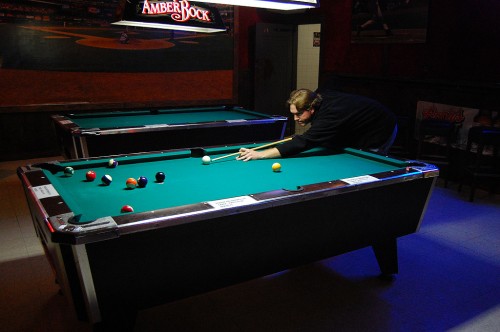 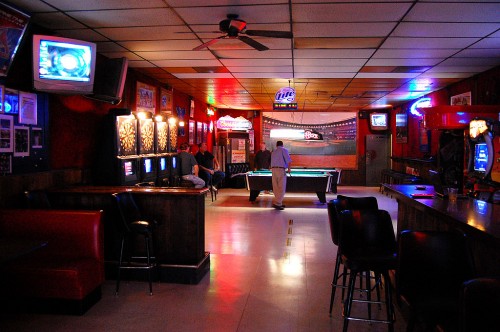 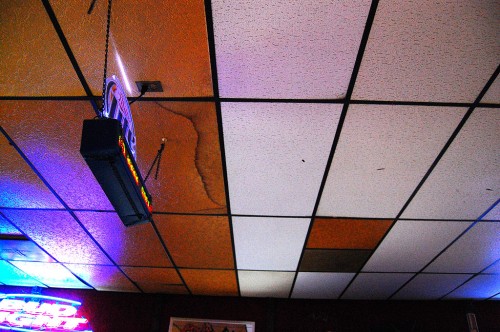 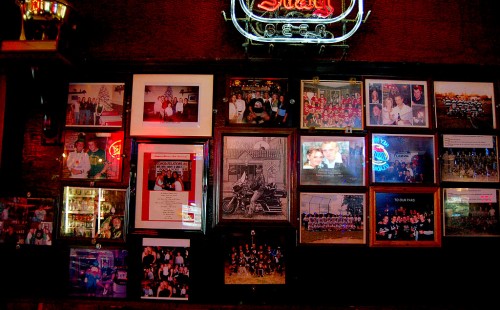 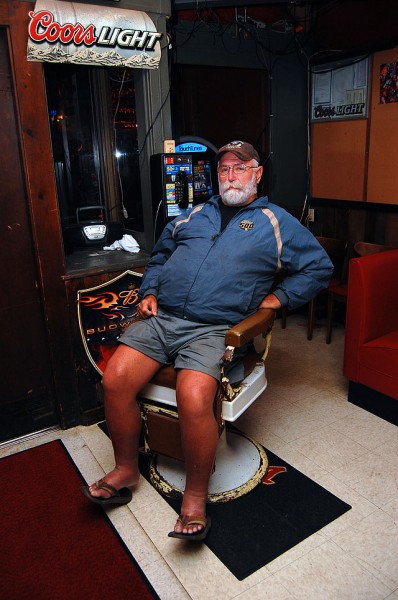 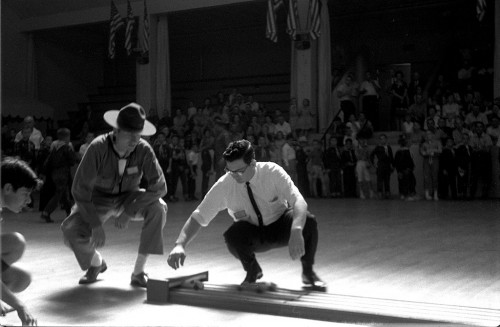 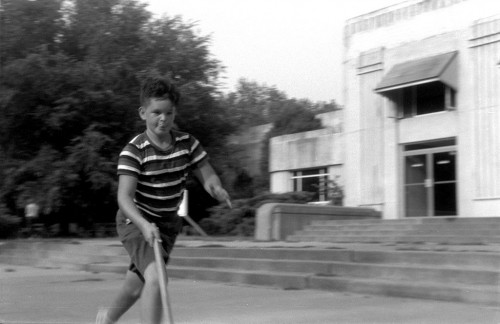 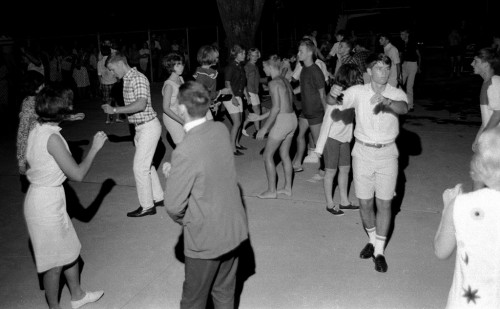 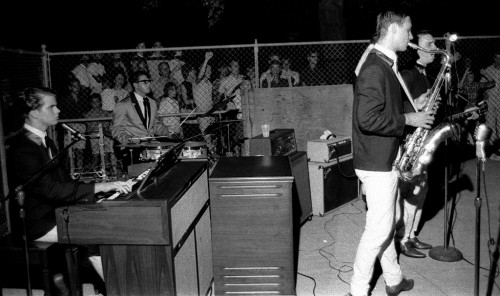 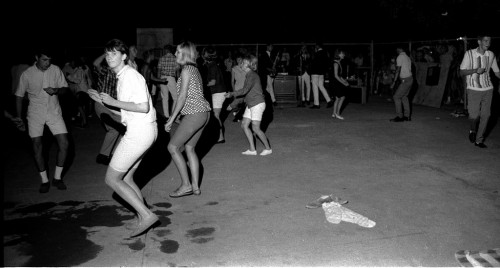