When I was driving east on Independence from Kingshighway, I expected to see a big empty spot where the old Plaza Galleria, the ice skating rink, used to be, but the space was even more empty than I thought. This photo is looking south toward the back of the Town Plaza Shopping Center.

Among the missing buildings was a strip of businesses, including Trish’s Place. I was never in the joint, but Missourian photographer Laura Simon showed up on May 31, 2014, to shoot a gallery of photos of the closing of the local watering hole. 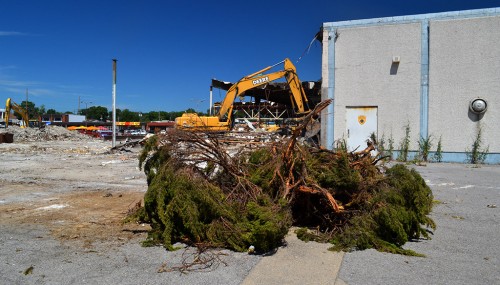 I wonder if the plants managed to escape? Remember the piece I did on the plants that were trapped in the Plaza Galleria when the place shut down? They were the things of which bad dreams are made.

These look like the shrubs outside the building, not the orphans from inside. 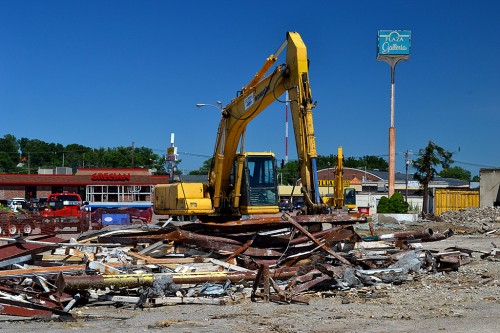 The 56,000-square-foot building had been empty (except for screaming plants) since 2005. 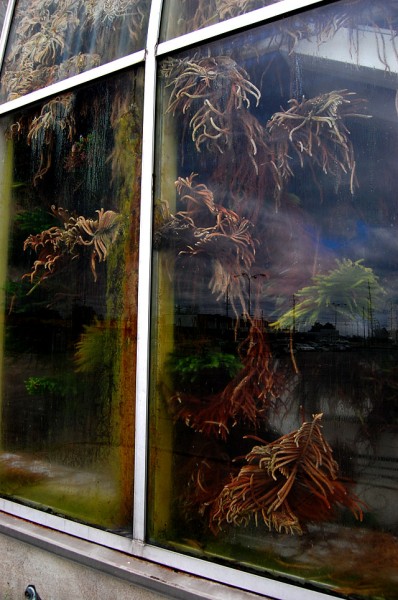 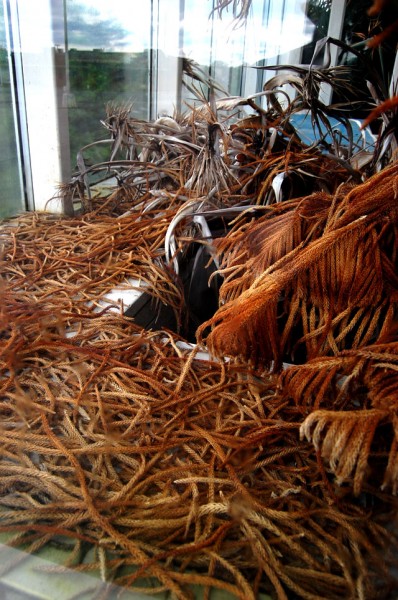 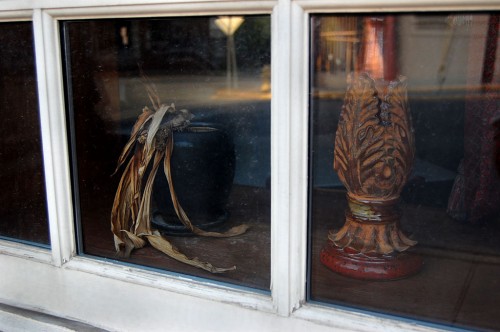 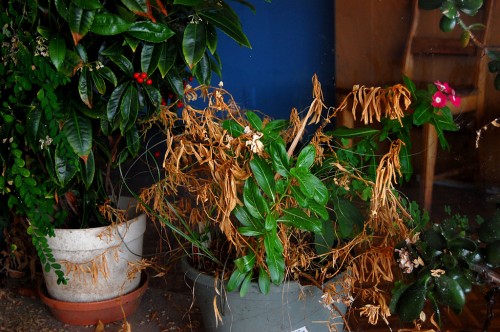 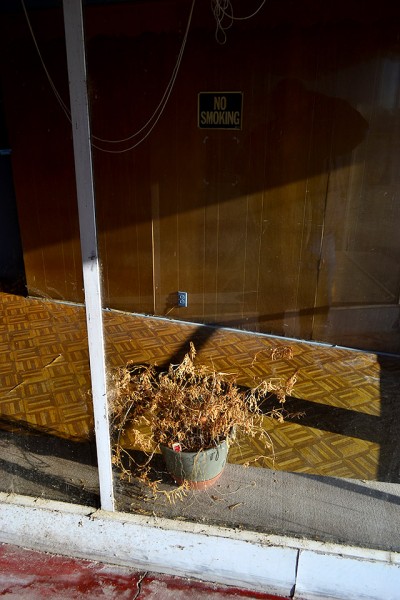 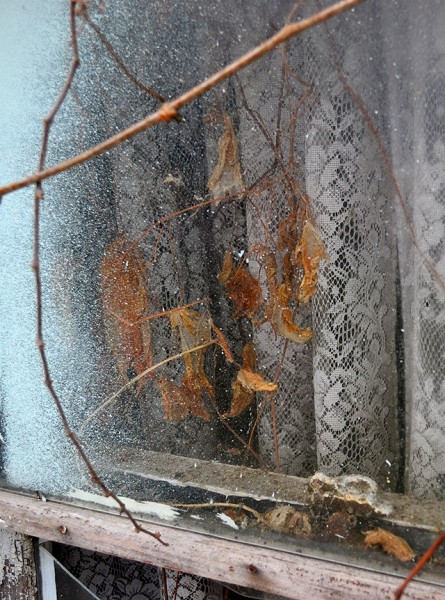 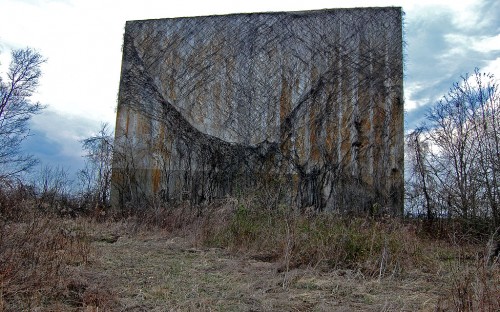