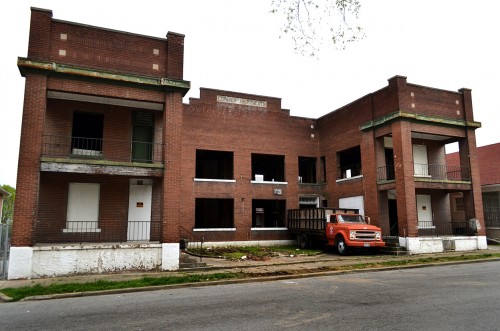 A reader sent me good news the other day: the old Lorimier Apartments across from Indian Park at Lorimier and William are being worked on.

When I photographed them in July of last year, I figured they would keep deteriorating until they fell in. 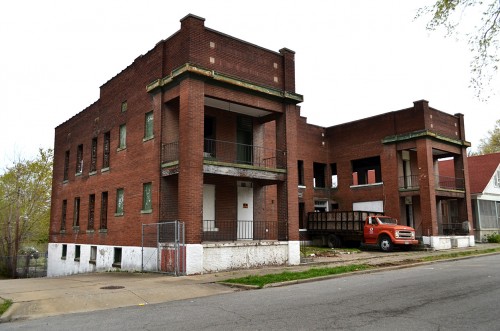 There was nobody around to ask permission to go onto the property when I drove by, but Missourian photographer Laura Simon spent some time documenting the place if you want to wander over to see her gallery.

Bridget Brown reported that Jason Coalter and Dustin Richardson of Centurion Development are doing the renovations. What’s interesting is that Bridget wrote the apartments were built in 1925, but I found Missourian stories mentioning the place as far back as June 7, 1919. 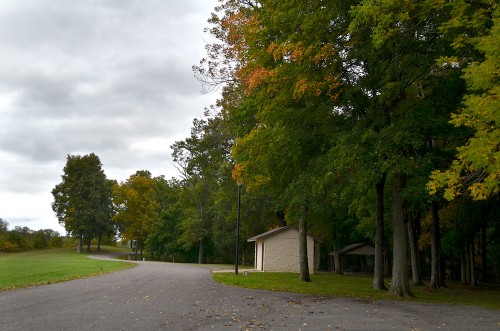 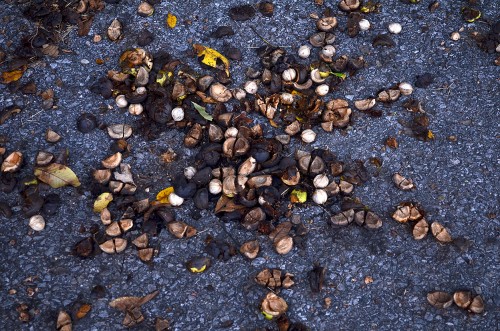 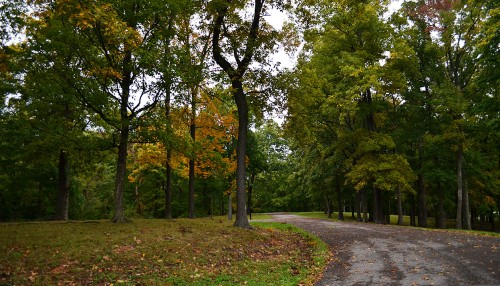 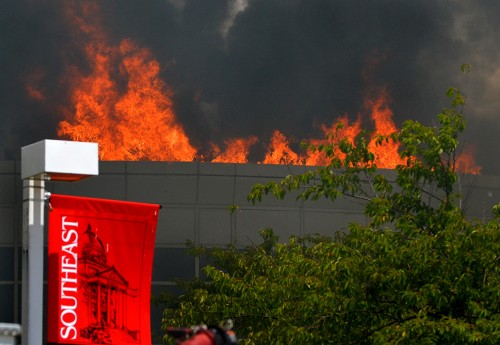 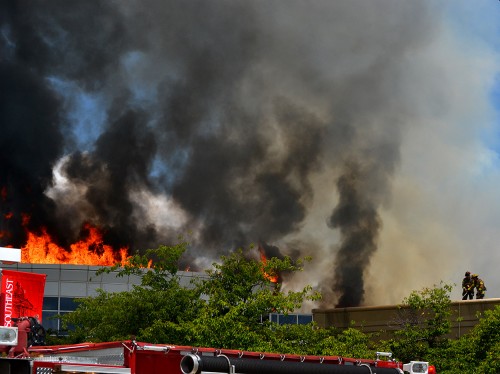 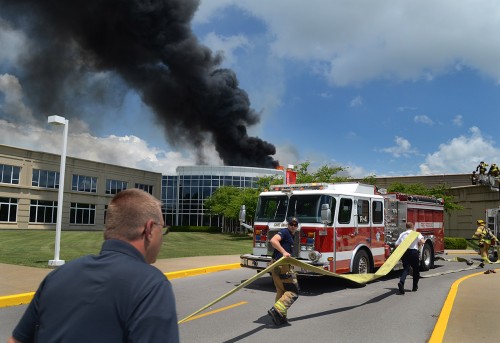 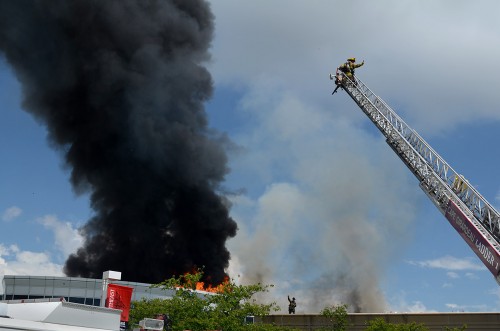 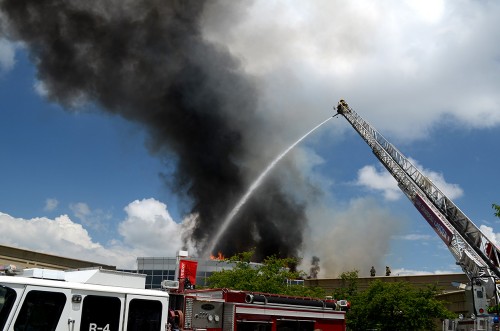