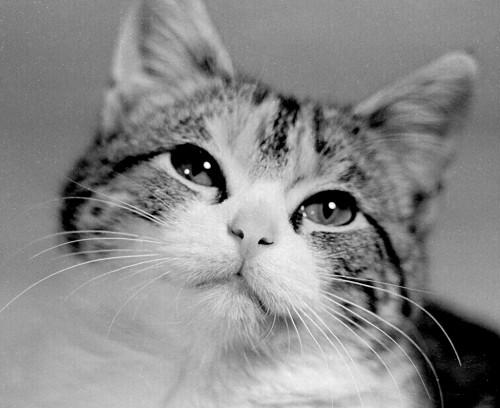 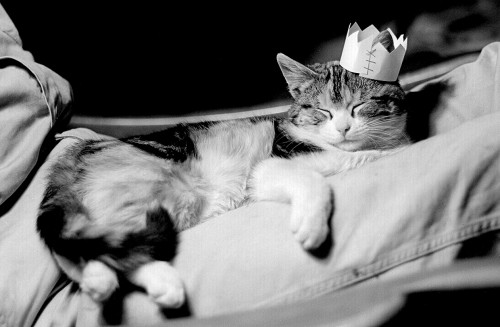 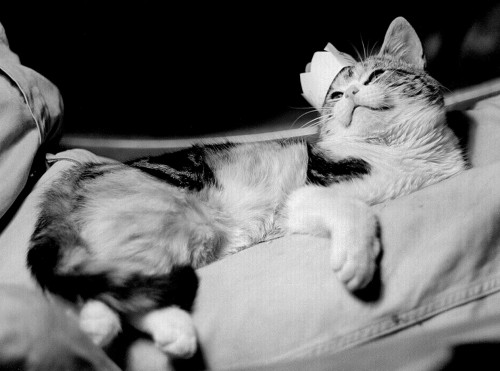 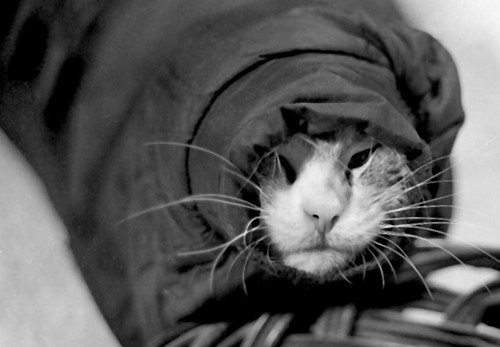 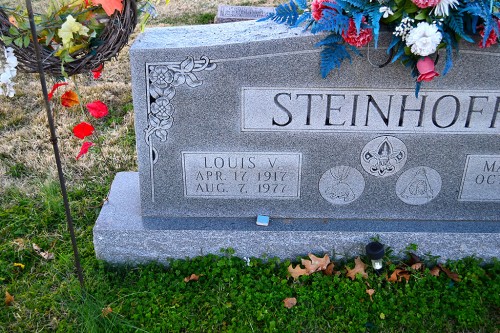 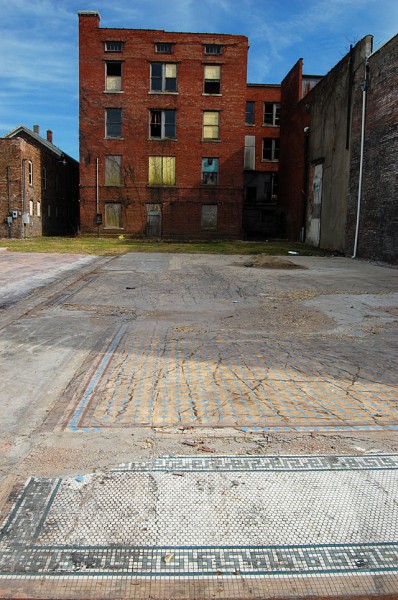 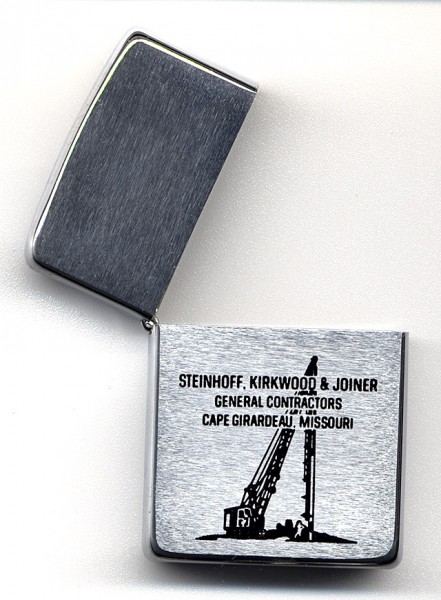 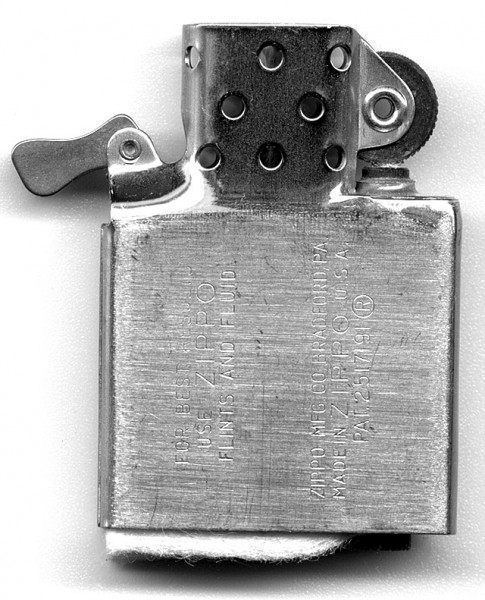 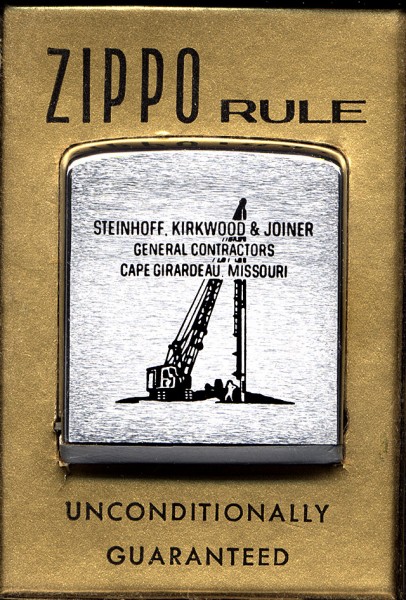 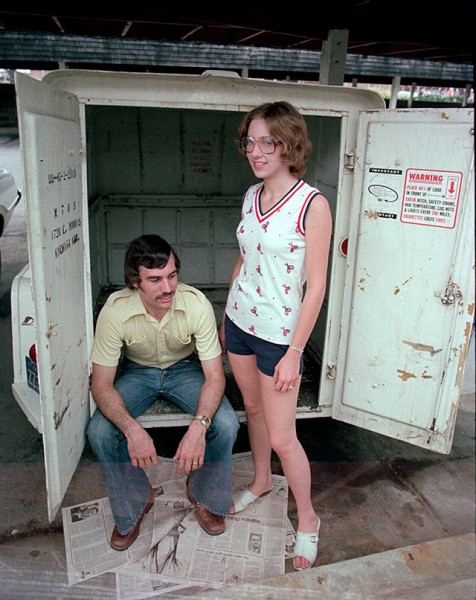 I promised to have more and better photos this year than I did last year on Brother David’s birthday, but I had forgotten how quickly the pages on the calendar turn. This is the best I could do. Maybe next year.

The first shot shows David and Diane with their rental trailer. I’m guessing this is when they moved to Tulsa.

This is why they have girls 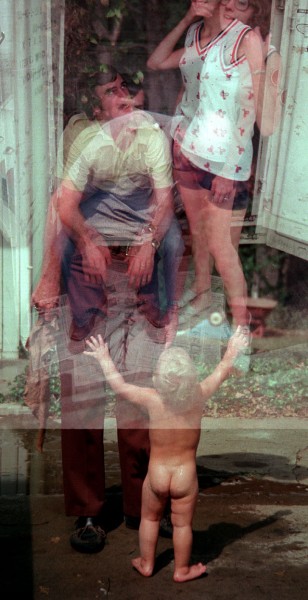 This double exposure showing David and Diane with their trailer also exposes Son Matt. I’m not sure, but I think this experience may be why the couple had girl children and their daughter, Kim, has girls.

Lined up at the trailer 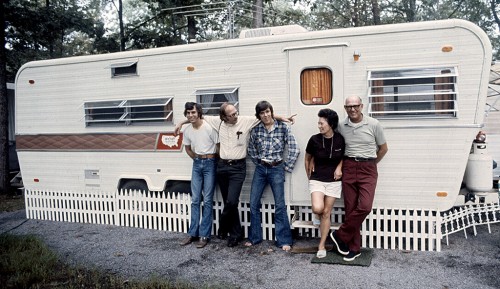 Here we all are lined up in front of the travel trailer my folks bought to keep over at Wil-Vera Village on Kentucky Lake. The quarters were a bit tight. Wife Lila (who took the picture) was happy when Dad traded it off for a full-blown mobile home not long after this photo was taken. David and Mark are both sporting full heads of hair. I’m in that awkward transitional comb-over stage before becoming good-looking like Dad. 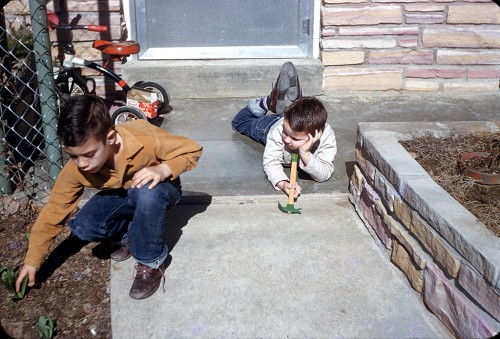 Let’s see, David’s shoe is untied. Mark is tired out from carrying his hammer around looking for something to hit. The tricycle has a load of animal crackers on the rear deck. Note the red reflector tape on the trike. Dad bought it by the mile in widths from one inch to four inches and in white and red. I still have some kicking around. As always, you can click on the photos to make them larger.

So, Happy Birthday, Brother. I hope it’s a good one.

If you go to last year’s birthday, I have a link to a bunch of stories about my middle brother. Not on that list is David as a clown. A play clown.