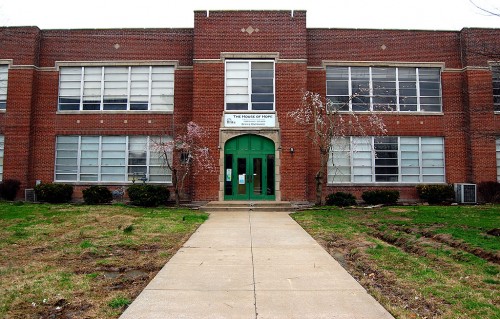 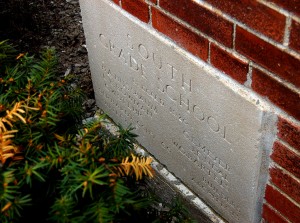 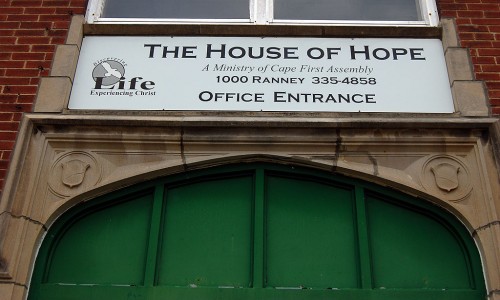 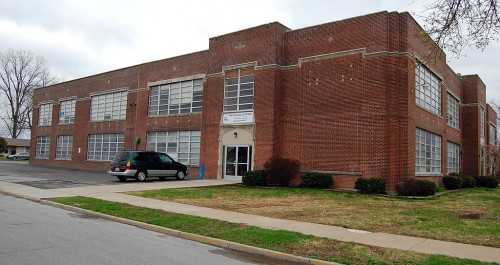 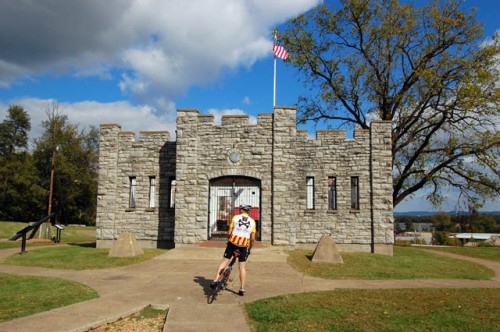 Ima Bird, who participated in the Federal Writers’ Project, recorded this interview with Mrs. Margaret Davis,  209 S. Lorimier Street, as part of the Slave Narratives. The report was written May 27, 1936. It has very little to do with May Greene School, but it’s too interesting not to include. 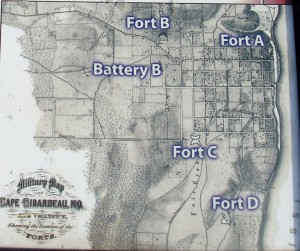