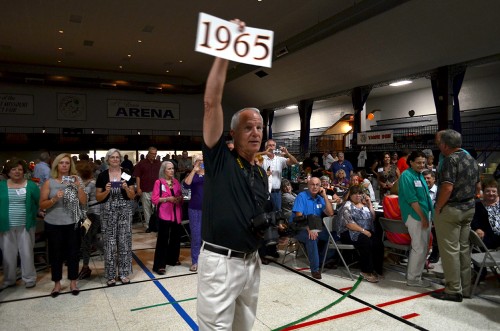 I was going to write something profound about the 2015 reunion, but I need to let my thoughts simmer for awhile.

Maybe it’s my family’s brush with mortality lately; maybe it’s looking at that looping series of photos of our classmates who have graduated to the next level; maybe it’s just that the doggone stairs in the Arena building seem steeper than they used to. So, rather than post the rather melancholy thoughts that are floating around in my head right now, let’s just go straight to some happy pictures of the celebration we had.

Click on any picture to make it larger, then use your arrow keys to move through the gallery. There are a lot of images of the photographer herding cats to set up the group shots. I’ll add that job to the list of career opportunities to avoid. 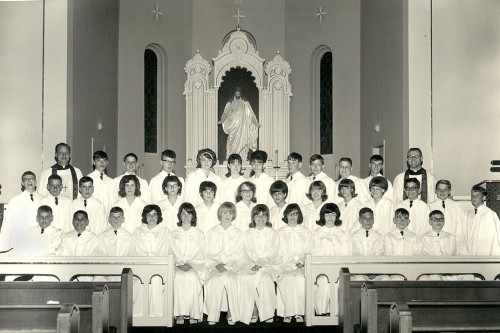 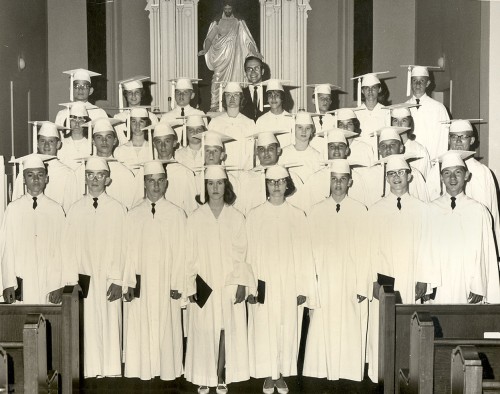