Sorry for another Capaha Park story, but I post ’em as I find ’em. We were cutting across from Normal coming back from the university (something that won’t be possible when the all of the new master plan goes into effect), when I spotted dirt being moved on the hill just east of the old swimming pool.

That’s when I remembered seeing a brief in The Missourian about a new pavilion being built there. The March 28, 2014, story mentioned that the ground was being cleared, that the new structure should arrive in April and be installed in May or June.

The buildings in the background are part of Southeast Hospital. 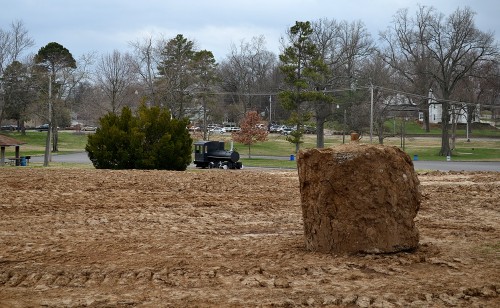 A November 9, 2012, story assured residents that “Dinky,” the train that has been a park fixture for about half a century will stay.

Here is a link to the city’s master plan of park “improvements.” I put quotes around “improvements,” because I saw how Bloomfield Road was “improved,” so I’m withholding judgement. 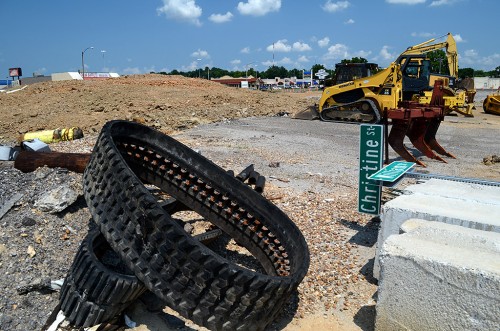 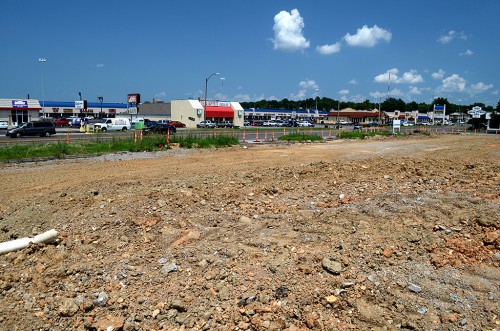 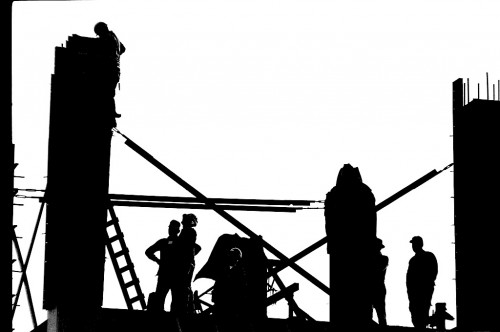 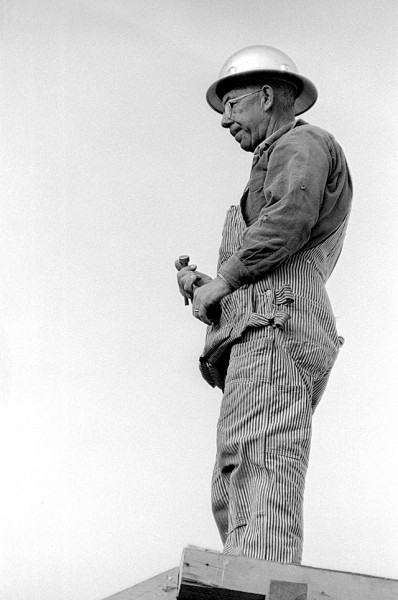 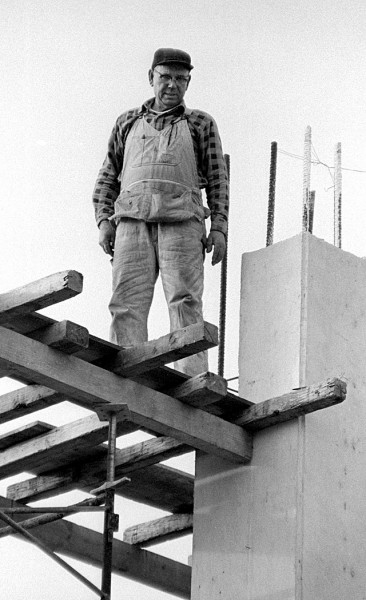 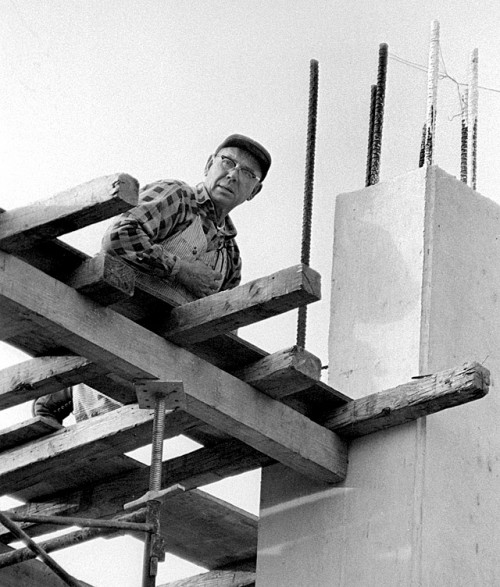 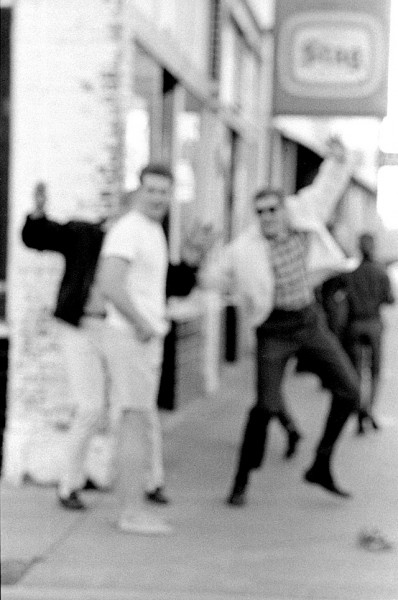 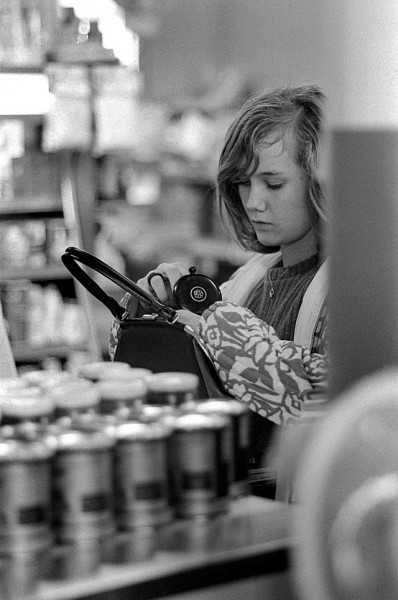 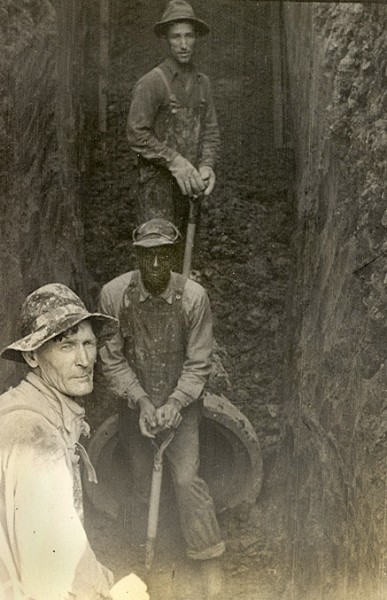 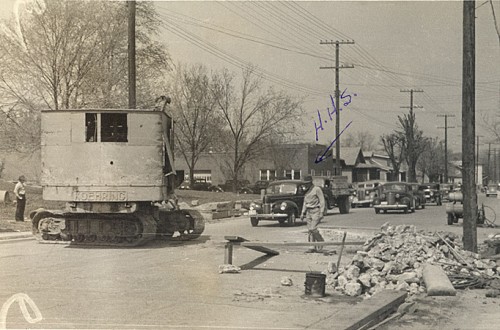 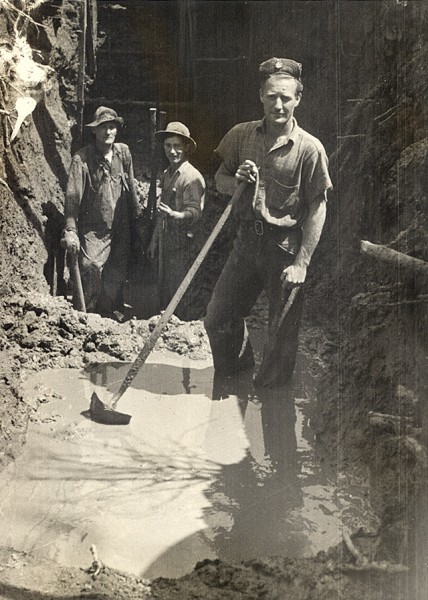 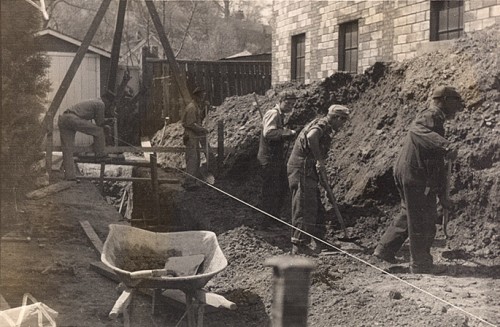