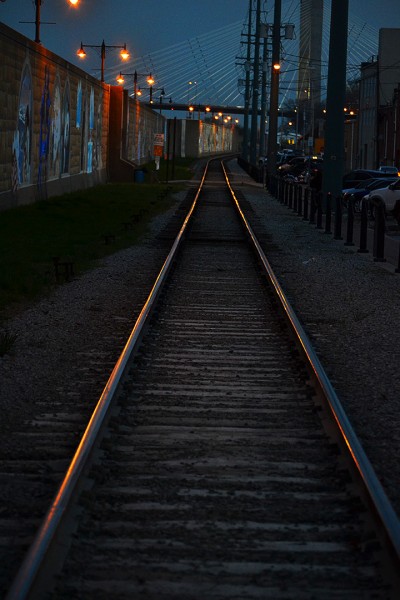 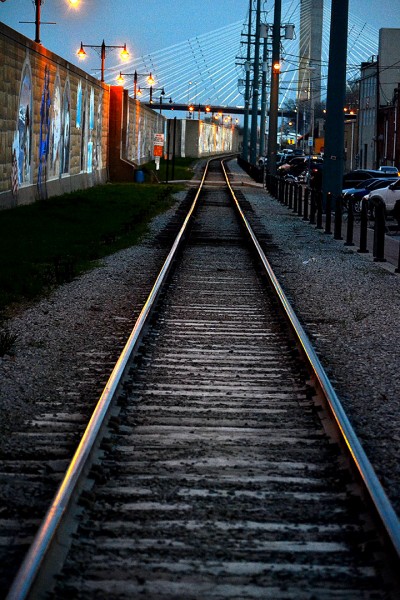 2 Replies to ““Reality” Is Just a Level Adjustment”