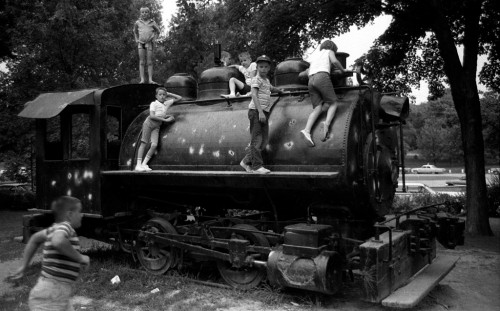 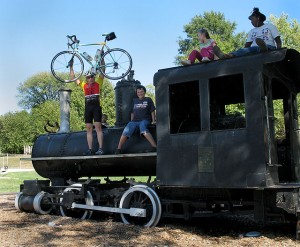 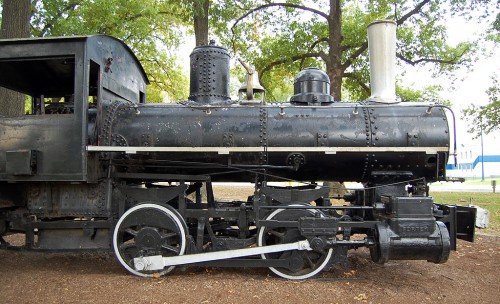 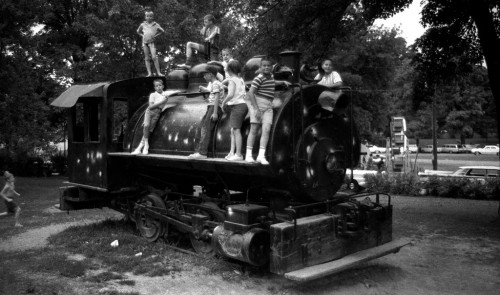 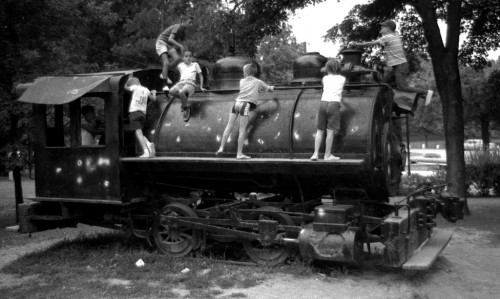 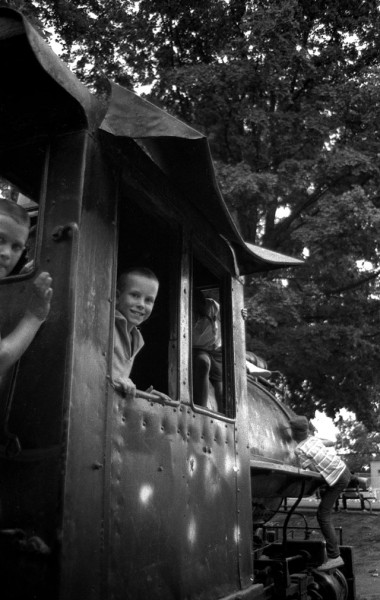 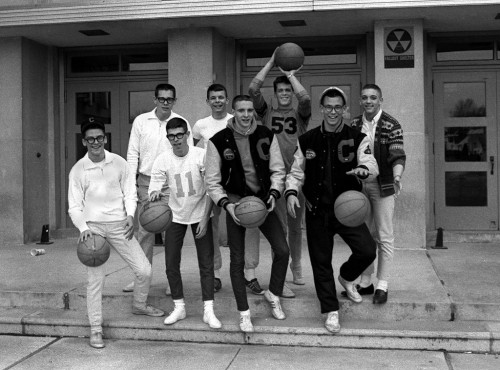 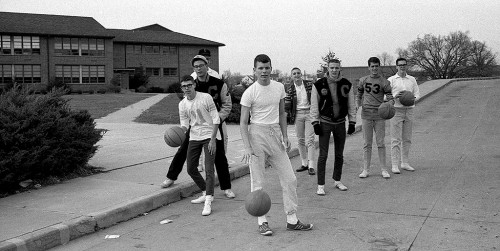 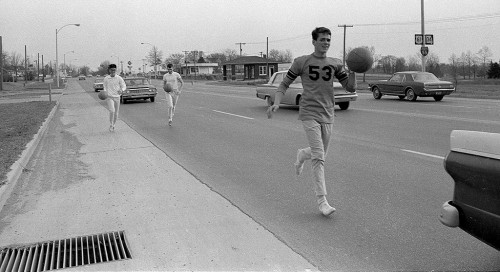 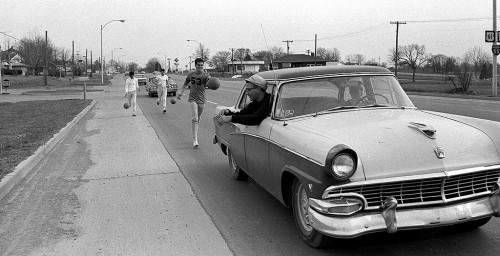 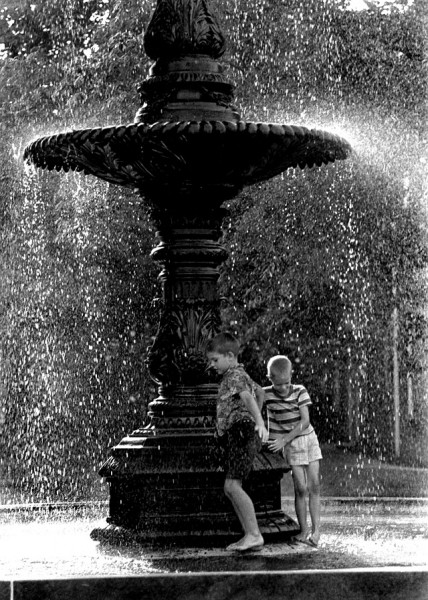 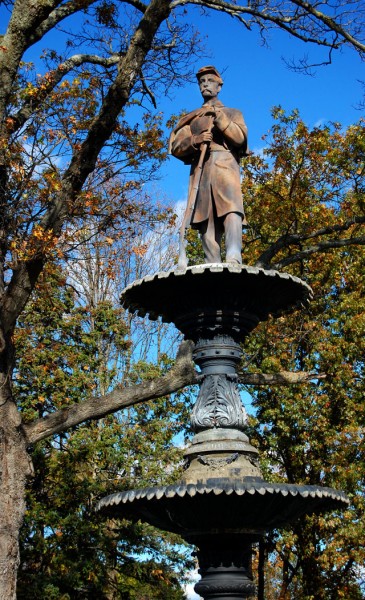 While I was walking around down on Main Street last month, I vaguely remembered covering some kind of late night sale on Main Street on June 6, 1966. (The 6/6/66 Sale is was billed, I think.)

While looking for something else, as usually the case, I found one sleeve of negatives marked Midnight Madness 1964. I don’t know if it was the same sale or not. I think there are more pictures, but these were the ones that bubbled to the top.

I recognize some of the stores and maybe even some of the people, but I’d rather have you leave comments identifying the places or people and any memories you have of either. That’ll mean a lot fewer corrections for me to make. I was always lousy with matching names and faces.

You get to see the good, the bad and the ugly

I got a great piece of advice in early in my career: “The difference between a good photographer and a bad photographer is that a good photographer never shows his bad pictures.” I’m going to break that rule on CapeCentralHigh from time to time. I figure folks might like to see a picture of themselves, even if it isn’t technically or artistically top-rate.

I’ll put these up as a gallery. Click on any image to make it larger, then you can step through the pictures by clicking on the left or right side of the picture.

Staying open late was a big deal in 1964

Stores didn’t stay open past 5 or 6 P.M. on weeknights and Blue Laws kept most of them shut on Sunday. In the days before 24-hour Walmarts, getting to shop late at night was a big deal.

I guess Midnight Madness was as close as Cape ever got to a Black Friday, with customers lined up in front of stores waiting for them to open.

The sad thing is that I think only two of the stores on Main Street from our era are still in operation. Everything else has turned into a bar, an antique store or an empty storefront.

[Editor’s note: I just stumbled onto a story in the Southeast Weekly Bulletin from June 13, 1963. Sounds like it might have been the same event or one from a year earlier.]