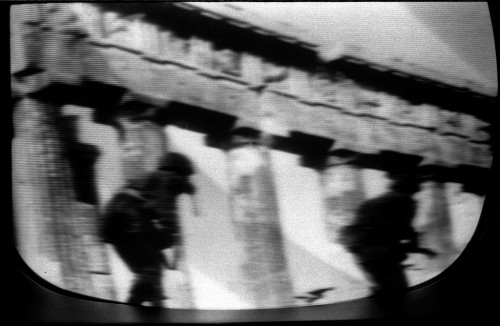 A number of images and events come to mind on Veterans Day. Watching the Vietnam War play out nightly on the family’s  Zenith television set in our basement is one. 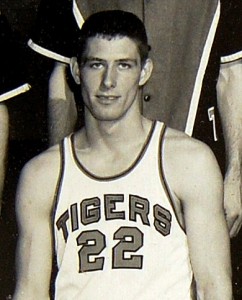 Gary Schemel was one of Central High School’s first casualties in the Vietnam War.

A fellow vet posted this 1932 poem on The Wall in his memory: 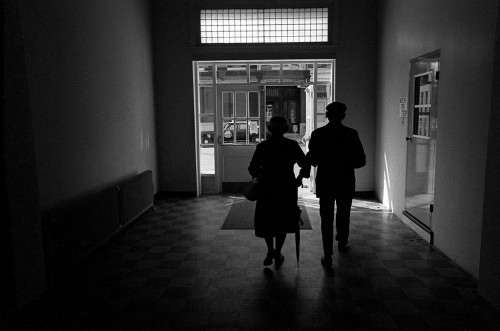 A father an mother leave the Athens County Courthouse with a box of medals awarded posthumously to their son in 1969.

Homemade memorial to this generation’s dead 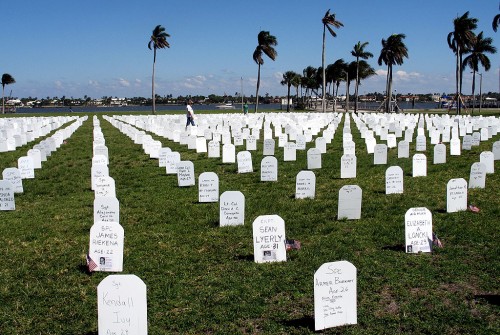 Missing from this handmade memorial to this generation’s war dead was the name Liz Jacobson, my son’s 21-year-old former girlfriend, who was killed by an IED while on a convoy in support of Operation Iraqi Freedom. Adam got permission to add her “stone.” On it, he wrote some lines that she had sent him: “We’re only on this earth for a little while, so live life to the fullest and carry a smile.”

This photo was taken in 2007. I wonder how many more Liz Jacobsons there would be there in the picture today.

Support our boys in Vietnam 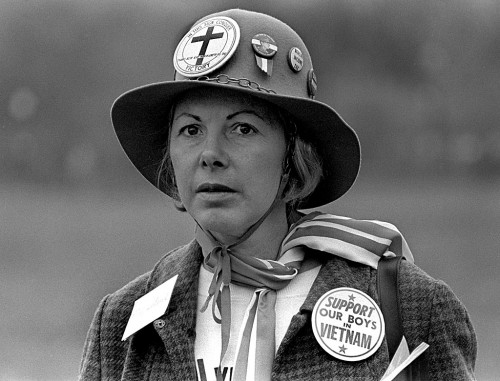 I don’t agree with all of the political sentiments this woman is wearing, but I can get behind the Support Our Boys in Vietnam button she sported at a pro-war march in Washington, D.C., in the fall of 1971. 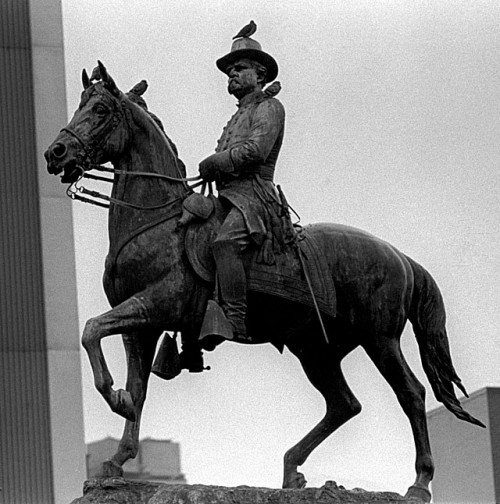 Pigeons show no respect to this Civil War soldier in Washington, DC.